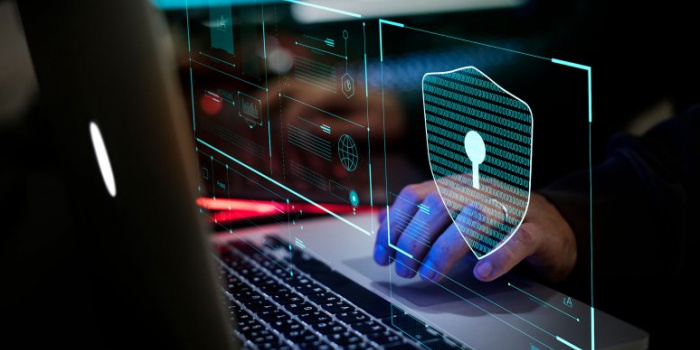 Kropyvnytsky news portal Zlatopil was targeted with a cyber attack, causing disfunction  of which access to the resource was temporarily lost.

This was reported to the regional representative of IMI in Kirovohrad region by the editor of the publication Olena Shenderovska.

"On the night of March 31 to April 1, there was an attempt to hack the site, overloading our server. It is difficult to establish where the attack was launched from, because the attackers used proxy servers. So far, the site has been restored," Shenderovskaya said.

The editor stressed that since the beginning of the full-scale war of Russia against Ukraine, the publication pays special attention to cybersecurity to protect the site from possible hacking and loss of information.

As IMI reported, at the end of March the Kropyvnytskyi edition of Photoinform was attacked by DDoS , as a result of which some of the already published materials were lost.