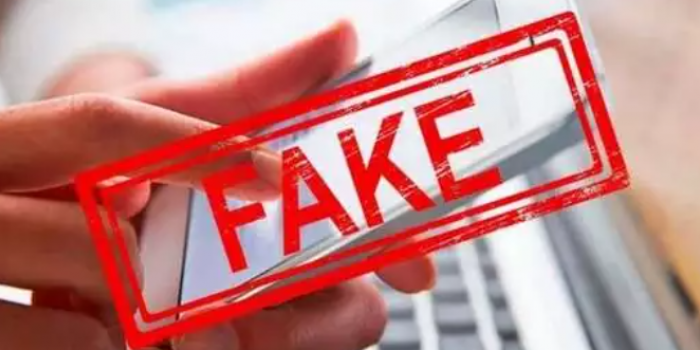 The editorial team of Kremenchutska Hazeta believe that the appearance of the fake Telegram has to do with opponents from the current local government. Oleh Bulashev has submitted a statement to the authorities regarding the fake Telegram channel.

The "Pravda Bulasheva" channel is run in russian and currently has only 11 subscribers. The channel was created on November 17 last year, the first post appearing on December 6. The last post is dated February 11. Today, on August 30, a renaming notice and an announcement about future activities appeared on the channel.

In a comment to the regional representative of IMI, the Kremenchuk police department's press office representative Anna Vasenko said that she had not yet seen Bulashev's statement be registered, and that she would check it. She noted that, most likely, the statement from Oleh Bulashev had been submitted by email.