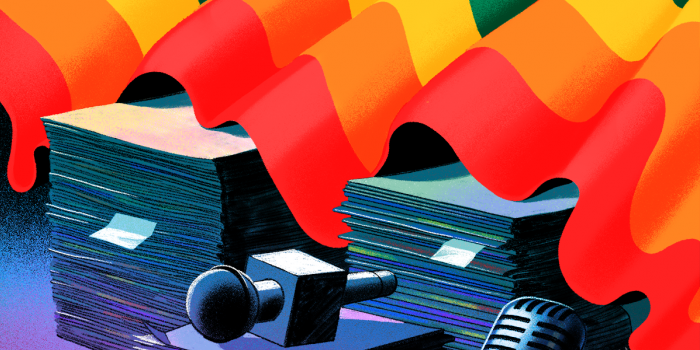 An untoward terminology was found in 5.2% of Ukrainian media stories on LGBT : 8 out of 20 monitored media outlets have been using it.

These are the results of the IMI monitoring study “Pride is not going to happen, in the Ukrainian media as well. Monitoring of coverage of LGBT in online media ”.

Most frequently, this violation was recorded on the sites "Korrespondent" and "Strana", and significantly fewer violations were seen on TSN, “Segodnya”, UNIAN, “Obozrevatel”, and “DzerkaloTyzhdnya”.

The token "homosexuality" should not be used in texts, as the suffix "-ism" indicates a current, doctrine or disease. It is correct to use "homosexuality". This primarily indicates a lack of education or reluctance of journalists to prepare quality texts for their audience.

Experts also emphasize that the hashtags used by the “Korrespondent” to label LGBT + stories should be noted, as they show signs of homophobia. 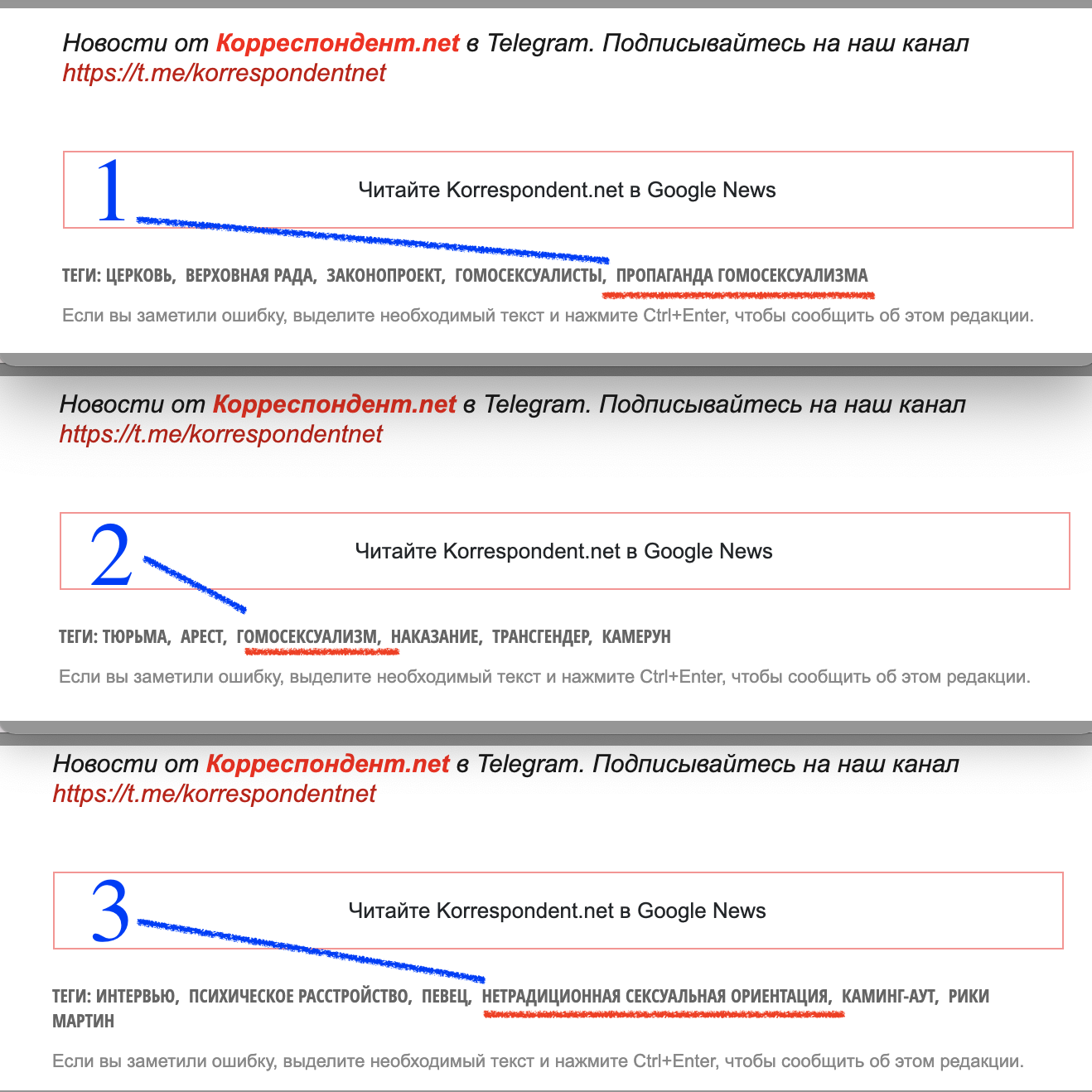 The “Strana” edition often used a homophobic vocabulary not in the headlines, but in the body of the text. For example, in the article “ For intolerance to language or LGBT. The government puts forth an imprisoning for discrimination. Who is to be imprisoned? ”. 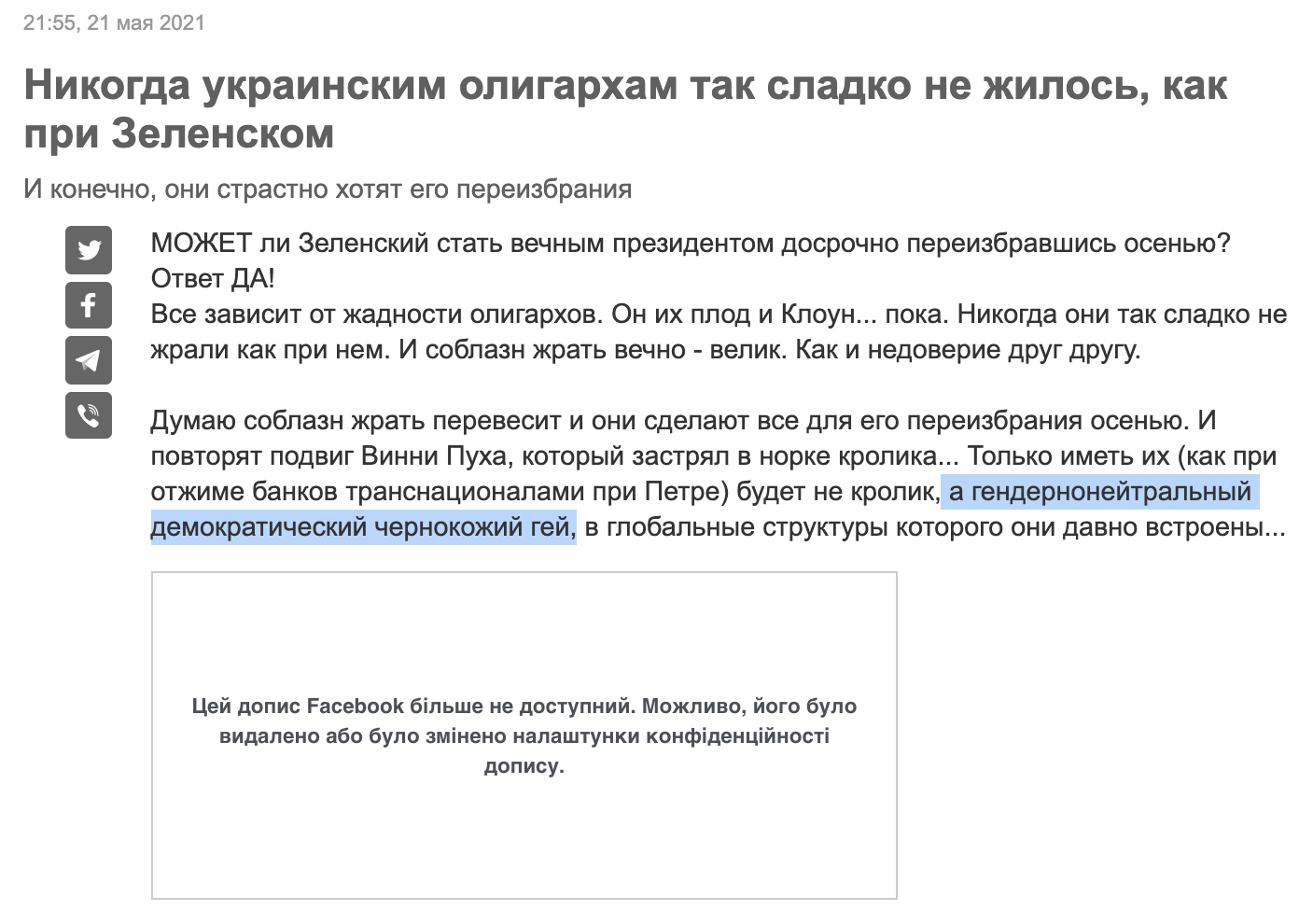 (translation: :Never before Ukrainian oligarchs had it so good , as under Zelensky.(…) gender-neutral blackamoor(…) )

As experts said, one cannot quote and convey an opinion of the hero. After all, the whole text has a negative connotation about LGBT people, and the authors of the text did not balance such a quote and did not explain to readers that it was incorrect.