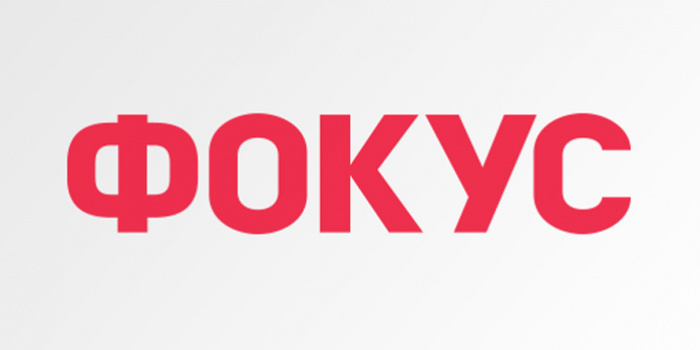 The National Police investigates the criminal proceedings following a claim made by the company y Akutel LTD (Cyprus) regarding the unlawful loss in 2013 of 50% of corporate rights in “Focus Publishing House” company.  “Detektor Media” reported it, referring to the decision of the Pechersk District Court, which was made public on October 7, 2019.

At the time of sale, the main assets of LLC “Publishing House Focus” were “Focus Magazine”, focus.ua news site and special project “Focus. Beautiful country." The beneficiaries of the Cyprus company Akutel LTD are Gennady Bogolyubov and Igor Kolomoisky.

The proceeding has been instituted on 30 August 2019 under Part 4 of Art. 190 of the Criminal Code of Ukraine (particularly large-scale fraud) and is supervised by the Prosecutor General's Office.

Over the last six years, the owners of “Focus” weekly have been changed for several times. As of 2019, the publisher of “Focus” magazine and focus.ua is “Focus Media” LLC, owned by media businessman Anatoliy Yevtukhov.

According to the Unified State Register, the owner of “Focus Publishers” LLC is a resident of Donetsk region Mykola Shvets. He has been the head of the company since April 2014.

As the newspaper reminds, on June 17, 2013, Boris Lozhkin's UMH group sold the “Focus” project to Boris Kaufman, a Ukrainian “Vertex United” group. As to the second shareholder of “Focus,” Gennady Bogolyubov, UMH group reported that he had also sold all his shares in the project.

A few months later, the whole holding of the UMH group was sold to Sergey Kurchenko's SEPEK (VETEK) company.

At the end of 2016, it became known that the owner of Business Radio Group's holding company Anatoliy Yevtukhov had acquired Focus Media publishing house . He paid Boris Kaufman for the Focus brand 2 million UAH.

In early August 2019, the owner of FOCUS, Anatoliy Yevtukhov, announced the sale of the publication . However, the new owner has not yet named.