Khmelnytsky oblast official sues a man for UAH 10,000 for an insult on Facebook 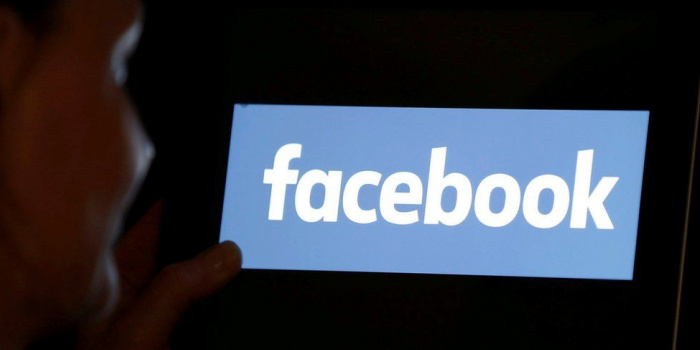 The Letychiv District Court (Khmelnytsky oblast) charged a local resident with 10,000 hryvnias of moral redress for insulting a village council official in a local Facebook group. The court announced this decision on November 1.

The lawsuit filed by the head of the Letychiv Village Council's Construction, Architecture, and Land Relations Department for the protection of honor, dignity, business reputation, and redress for moral damage was submitted to the court this June.

She filed a lawsuit for posting statements about her, which she considered offensive, in a local Facebook group with over 10,000 subscribers. The text of the lawsuit indicates that the man wrote a post in the group which said, "that shorty from the land department is in charge of all the land siphoning in the district. She's one hell of a sleaze. But that's okay, all in due time."

The plaintiff asked the court to recognize the information as invalid and as violating her rights to respect for honor, dignity, and business reputation, to renounce it, and to fine the defendant UAH 100,000 as moral redress.

When making the decision, the court took into account that the plaintiff is an official (public) person of a local self-government body, has the Chernobyl resident status and a life-long II type disability. At the same time, the court considers the amount of moral damage claimed by the plaintiff to be excessive, and set the fine at 10,000 hryvnias, which, in its opinion, "will be a fair satisfaction for the emotional experience."

The court even used Ukrainian dictionaries to assess the information provided by the plaintiff. For example, the court analyzed the meaning of the word "PAmDLO" (SLEAmZE).

In the end, the court partially granted the plaintiff's claims. It recognized the information (post) as invalid and as violating one's rights to respect for honor, dignity, and business reputation. The court also ordered the defendant to renounce the information on Facebook and in "Letychivska Hazeta". The court's decision can still be contested in a court of appeal.