Kazakh millionaire forbade Forbes.kz to write about him without permission 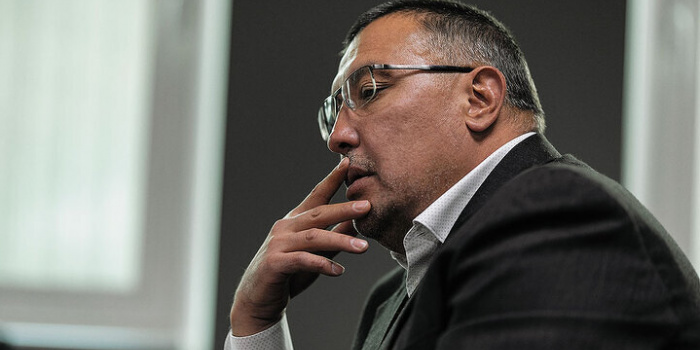 Yerlyk Balfanbayev, a Kazakh millionaire and owner of the Alina Group, required from Forbes Kazakhstan magazine and Forbes.kz to write about him only with his prior written consent.

The editorial office received such a letter on February 3, as Nastoyaschee Vremya reported.

“We hereby inform you that from February 10, 2022, any mention of Yerlik Kurman-Aliyevich Balfanbayev, the company, including all its subsidiaries and affiliates, in articles, ratings, reviews, etc. disseminated through your media is permissible only with the written consent of these persons, ”reads the letter signed by Alina Group Vice President Zaur Khalafov.

The letter also referred to Article 2-1 of the Law on Mass Media, which stated that the main principles of journalists' activity were objectivity, legality, reliability of the information provided, as well as respect for privacy, honor and dignity.

The company warned the editorial office that otherwise it would turn to the judiciary and law enforcement agencies.

Forbes.kz editor-in-chief Viktor Burdin noted that the editorial board was "amused with this letter." "Especially since it was sent to us after the famous meeting of the president of Kazakhstan Tokayev with businessmen, where, as far as we know, Mr. Balfanbayev was also present. Let me remind you, then the president, in particular, said: "We need to define new" rules of the game ". Honest, more transparent and fairer. ” I don't know about Mr. Balfanbayev and his team, but we are definitely in favor of transparency. So, of course, we should not be intimidated by such "notifications", - he said.

According to him, there are businessmen in Kazakhstan who are not afraid of publicity and openness, are not ashamed of their capital and its origins, and many consider it an honor to become the heroes of publications and ratings of the publication.

“We do not teach Mr. Balfanbayev how to make construction mixtures and manage resorts. So we would be grateful if we were not dictated what we may or may not write about, ”Burdin added.