Judge Vovk recused himself from case of murder of Sheremet 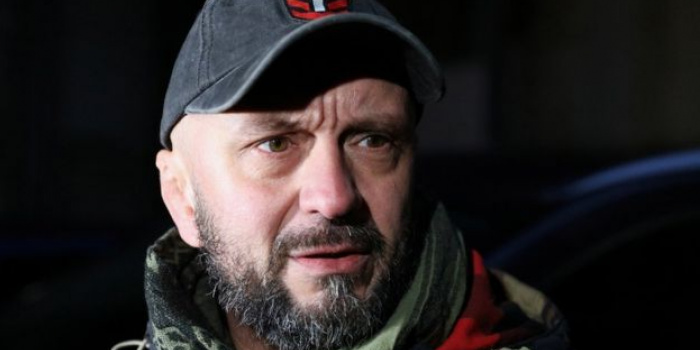 In Kyiv Pechersk District Court the lawyer of ATO veteran Andriy Antonenko required the judge Serhiy Vovk to recuse himself from the case. It happened the hearing when they had to order the preventive measure for the third suspect of murder of the journalist Pavel Sheremet, as Interfax-Ukraine reported.

The judge, in his turn, granted the request.

“The court has suspended consideration of the case in order to consider the request for recusal of the investigating judge. The court staff member will inform you of the next hearing regarding the decision to dismiss Judge Vovk,” the judge Vovk told.

IMI reported today, on December 13, the Pechersk District Court of Kyiv decided to place Yana Dugar, hospital nurse and  suspect in the murder of journalist Paul Sheremet under house arrest until February 8, 2020.In compliance with that decision, Dugar is forbidden to leave her place of residence in the town of Novomoskovsk, of Dnipropetrovsk region, until February 8, 2020. She had to surrender the documents for traveling abroad.