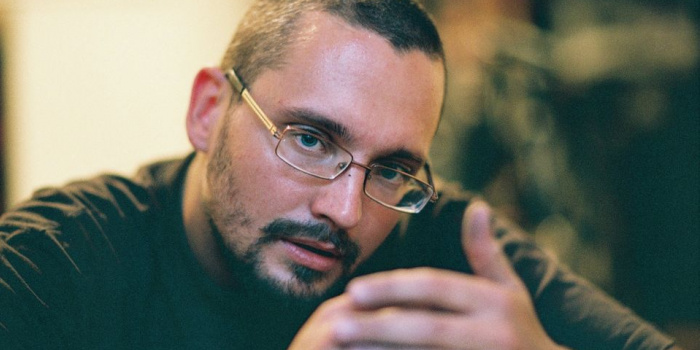 Former journalist of the program “TSN. Tyzhden” of 1+1 TV broadcaster Oleksiy Bobrovnikov,  who was investigating smuggling and a series of murders in the “gray zone” of Donbass, was granted political asylum in Germany, as he told “Detektor Media”.

Bobrovnikov applied for political asylum in late May 2020, after which he was interrogated on August 7 and September 7. The decision to grant asylum to the journalist was made on September 7, and it came into force on September 11.

“I received the final notification that I had been granted the status of a person under the protection of the German authorities; a message calling the decision "irrevocable," he said.

The journalist said that he would go on demanding from Ukraine authorities to investigate the series of murders that began on September 2, 2015 in Luhansk region.

"I have been waiting for several years, still hoping for justice in Ukraine. Giving more and more evidence of a series of murders involving servicemen of the 92nd separate mechanized brigade of the Armed Forces of Ukraine and their patrons in the Ukrainian special services, " as Bobrovnikov said.

Within that period of time, he had been interrogated as a witness by the Security Service of Ukraine, the military prosecutor's office within the General Prosecutor's Office, the prosecutor's office of the anti-terrorist operation forces, and in 2020 the State Bureau of Investigation.

"Our investigation team #galuschenkoleaks has made a titanic efforts to probe into the murder of my informant at the front, Andriy Galushchenko, but they have not yielded the main factual result: the criminals are still at large," Oleksiy Bobrovnikov added.

We will remind, in January, 2017 the journalist Oleksiy Bobrovnikov who examined a shooting of the mobile group "Andrew" (Andriy Galushchenko), said he left Ukraine due to threats. He later said that he had left for Germany.

Bobrovnikov worked on a series of journalistic investigations into smuggling and illegal and semi-legal trade in the so-called grey area of ​​Donbass. The journalist said that he, Yulia Polukhina, volunteer Andriy Galushchenko and junior sergeant of the Kyiv-2 police battalion Dmytro Tsvetkov, eye-witness to smuggling and killings in the "grey zone" of Donbass, who afterwards left Ukraine also, were openly and efficaciously investigating smuggling in the ORLO zone (separate zones of Donetsk and Luhansk regions).

Andriy Galushchenko was killed on September 2, 2015 in the Ukrainian government-controlled part of Luhansk region after being threatened by the Ukrainian military. Bobrovnikov then began investigating the circumstances of the volunteer's murder and the deaths of several others.