Journalist of Belarussian Association of Journalists detained for 15 days 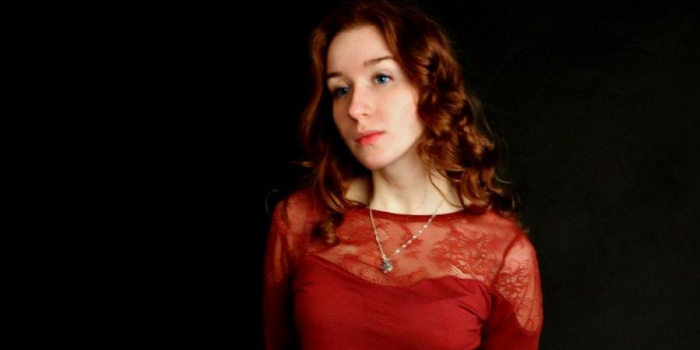 The Zhovtnevyy court in Minsk, Belarus, arrested Olena Dovnar, journalist and member of the Belarusian Association of Journalists, for 15 days for resisting arrest and participation in an unauthorized rally.

The court made such a decision on September 26, according to the website of the Belarusian Association of Journalists.

The court also fined the journalist 50 base values.

The journalist was detained on September 26 during a women's march in Minsk. Three days before the trial, she was held in a temporary detention center on Okrestina Street.

As IMI reported, on September 23 in Minsk (Belarus) the apartment of the editor-in-chief of the opposition weekly "Nasha Niva" Yegor Martynovych was searched.

On September 23, Yegor Martynovych, editor-in-chief of the Nasha Niva newspaper, was detained for three days in Minsk for libel of Deputy Interior Minister Oleksandr Barsukov.