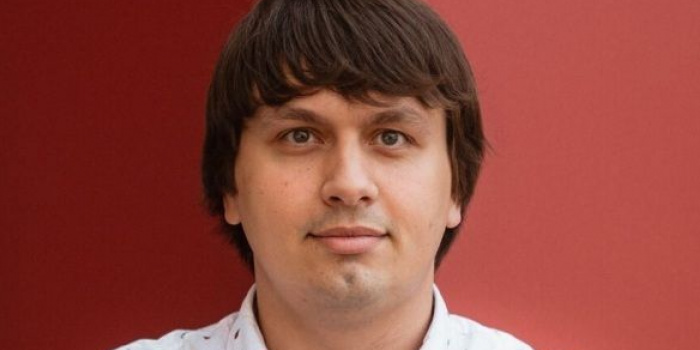 In Minsk (Belarus), the apartment of the editor-in-chief of Nasha Niva opposition weekly, Yegor Martynovych, is being searched, as “Detektor Media” reported.

The relatives have lost communication with Yegor Martynovych, since he took the dog for a walk in the morning. His relatives got an alarm signal sent his phone.

Afterwards, Adarya Gushtyn said that their apartment was searched. It is conducted by a department of the Ministry of Internal Affairs. Journalists began to gather near Yegor Martynovych's house.

According to Gushtyn, the search was due to an article by Nasha Niva about DJ Vlad Sokolovsky, who switched on Viktor Tsoy's song "Change" during the protests, after which he was arrested for 10 days. When Vlad Sokolovsky left for Lithuania, he told Nasha Niva that the Deputy Minister of Internal Affairs of Belarus, Oleksandr Barsukov, had come to the pre-trial detention center in Okrestyn.

As IMI reported, "Nasha Niva" claimed that the editorial office was facing a fine for injuring journalist Natalia Lubnevskaya during the protests.

Nasha Niva correspondent Natalia Lubnevska , who was covering the protests in Minsk, was shot in the knee by a special services officer with a rubber bullet.