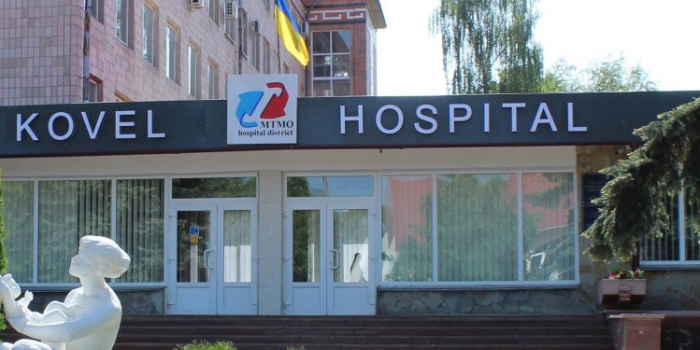 Alina Bekeruk, a journalist with the “Force of Truth” Center for Investigative Journalism, could obtain an information about the salary and bonuses of the director of the Kovel City District Territorial Medical Association (DTMA) after having won the case in court.

The journalist reported it to the representative of IMI in the Volyn region.

The journalist has been trying to get information since March and could obtain the complete information only this August.

On 30 March, that Alina Bekeruk, a journalist with “Forces of Truth”, applied to the Kovel Medical Association asking to give her access to some public information. She inquired about the rate of remuneration of the director Valentin Vitra, as well as about his bonuses, surcharges in 2020. The journalist was also interested in information about the number of full-time employees of the company and the amount of bonuses accrued to its employees in 2020.

However, the medical association called the requested information to be intrusion into privacy. In late April, the journalist seized the court for concealing the information.

On June 4, the Volyn District Administrative Court upheld the journalist 's lawsuit and found violation in activity of the Kovel DTMA illegal. The court ordered to reconsider the request and provide information on the salary, along with bonuses, surcharges to it in 2020 of the director of the institution. In addition, the Kovel DTMA must pay UAH 908 in court fees(ABOUT $33). This decision can be appealed within 30 days.

As Alina Bekeruk told the IMI representative, she had to submit a separate request to the Kovel DTMA even after the court decision. Incompliance with the court's decision, they did not send the information she expected to receive.

According to her, in this reply, the KTMA simply indicated the total salary of its director. Instead, the journalist had to learn also the amount of bonuses and surcharges.

The journalist was dissatisfied with the reply she got, so in a new request she worded a separate question for each salary item, clarifying what the bonus was, what the salary. Only after that she could get all the details she needed.

Alina Bekeruk received the final full response from DTMA by mail on August 11. Until now, the journalist was on vacation, and when she returned to office, she made this information public.