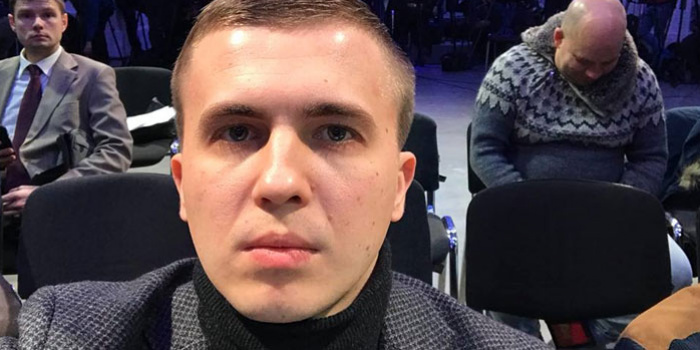 The journalist for Radio Liberty Mykhaylo Tkach (“Schemes” program of investigations) has refused to be member of the Presidential Freedom of Speech and Protection of Journalists Council, as Radio Liberty reported.

Tkach told, he was elected without his knowledge.

“I refuse to participate in the council to which I was elected without my knowledge. Everything goes to the fact that this will be another bureaucratic superstructure. Proclamation with no intentions. The way this council was found does not suggest that it will good of it, ”T, as Tkach wrote on Facebook on September 17.

As IMI reported, on September 16, the Constituent Assembly of the Council on Freedom of Speech and Protection of Journalists was held at the President's Office.

The Council includes 15 persons: six representatives of mass media and NGOs, and one official from the Office of the President, the National Union of Journalists and the Independent Media Trade Union.

Mikhail Tkach and Danylo Yanevsky were not present at the meeting.

From the public sector, the council included: President of the Independent Association of Broadcasters Tetyana Lebedeva, Chairman of the public organization “Information Security” Tatiana Popova, media lawyer of “Human Rights Platforms” Oleksandr Burmahin, director of the NGO The “Ukrainian Institute of Media and communication” Diana Dutsyk, Director of the Center for Democracy and Rule of Law (CEDM) Taras Shevchenko and Deputy Head of the “Detector Media” Svitlana Ostapa.