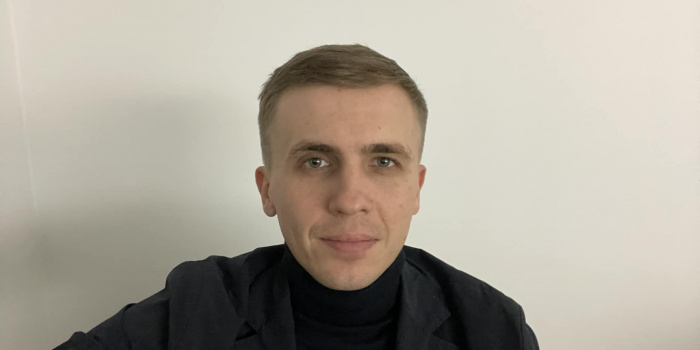 UP journalist Mykhailo Tkach, who had recently reported facing obstruction of his work, reported being hit by a car today, on October 13.

He added that he is "not inclined" to associate this case with his professional work, but paid attention to certain details.

He added that the police and the ambulance were working "like clockwork."

According to UP, the car hit the journalist in the Shevchenkivsky district of Kyiv. The police says the driver was a Kyiv citizen born in 1978; the journalist has been hospitalized.

Later, Mykhailo Tkach reported facing obstruction of his journalistic work and associates it with the publication of this story.