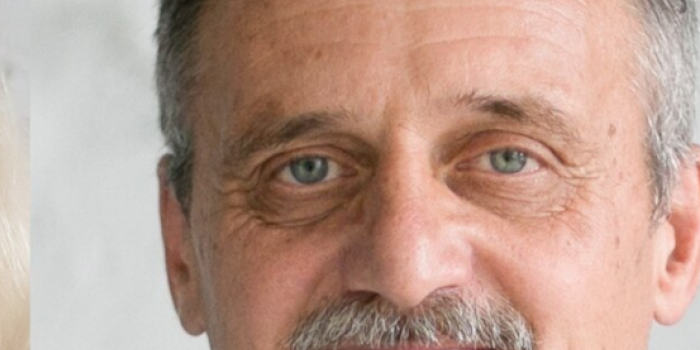 The newspaper reports the political prisoner was sentenced to 1.5 years in jail.

This was the sentence requested by the prosecutor.

Minsktrans was the injured party in the case, claiming that Aleg had allegedly caused them the damage of 56 thousand rubles by his actions on August 16, 11, and 18, 2020, as the traffic was stopped in Minsk.

Aleg Hruzdilovich replied that he worked at the rallies as a journalist during those days.

On December 23, 2021, masked men took Hruzdzilovich from his home in Minsk by breaking down the door. Aleg’s preventive measure was changed. In the criminal case, he was taken into custody as a suspect “organization and preparation of actions that grossly violate public order, or active participation in them” (Article 342 of the Criminal Code). Aleg is in pre-trial detention center # 1.