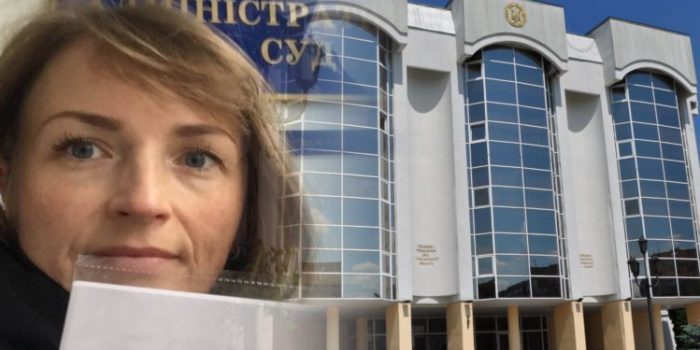 Oksana Petruk, a journalist with “Syla Pravdy”, defended her right at bar to access to information on taxes of Volyn agricultural enterprises, as “Syla Pravdy” reported.

The Volyn District Administrative Court issued decision on September 15, 2020, and the Court of Appeal in Lviv did on December 15, 2020 .

The Main Department of the State Tax Service in Volyn region provided a comprehensive response to the request, but the agency is going to defend its opinion in the Administrative Court of Cassation.

In June 2020, Oksana Petruk addressed the Main Department of the State Tax Service in the region with a request about the amount of taxes paid by agricultural enterprises that grow berries in the Shatsk district. The tax authorities first responded by summing up the taxes of seven different business entities. After the journalist aksed them to inform about taxes of each company separately, they refused to provide such information.

The journalist filed a lawsuit with the Volyn District Administrative Court. The judge Viktor Valyukh partially upheld the journalist 's claim in part : he ordered the tax authorities to reconsider the request and provide well-grounded answer. But the Volyn State Traffic Police filed an appeal against this decision. However Eighth Administrative Court of Appeal in Lviv left the court of first instance unaltered.