Journalist for StopCor beaten in Kyiv 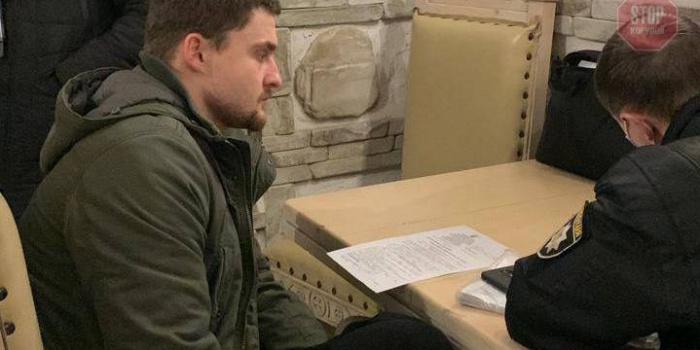 StopCor journalist Ilya Shevchenko was beaten in Kyiv, as this is reported on the website.of the anti-corruption journalistic agency

The incident occurred on the evening of January 28 at the restaurant "Prince Castle". The assailants damaged badly the journalist's phone and professional equipment.

According to StopCor, the journalist came to the restaurant with an editorial assignment. At that moment, there were festivities, probably, on the occasion of the birthday of the President of the National Medical Academy Vitaliy Tsymbalyuk.

“When the TV crew came to the restaurant, the reporter was first locked inside so that he could not go outside. In fact, Illya  (Shevchenko –n/tr) was taken hostage. Mr. Tsymbalyuk's "guests" behaved very aggressively. As a result, the journalist was attacked, ” the news of StopCor said.

An unknown man took away his phone, smashed it and threw it in the trash. The attack was recorded by his colleague, who managed to get inside.

At the same time, in the street, journalist Kyrylo Volnii tried to communicate with high-ranking guests who were leaving the restaurant. One of them was named Vasily. The man pushed the cameraman hard and smashed the camera and microphone. Then, the man left the scene in a Toyota SUV.

Upon the fact of attack and damaging of property, journalists called the police and filed complaint of threat or violence against a journalist and intentional destruction or damage to a journalist’s property. 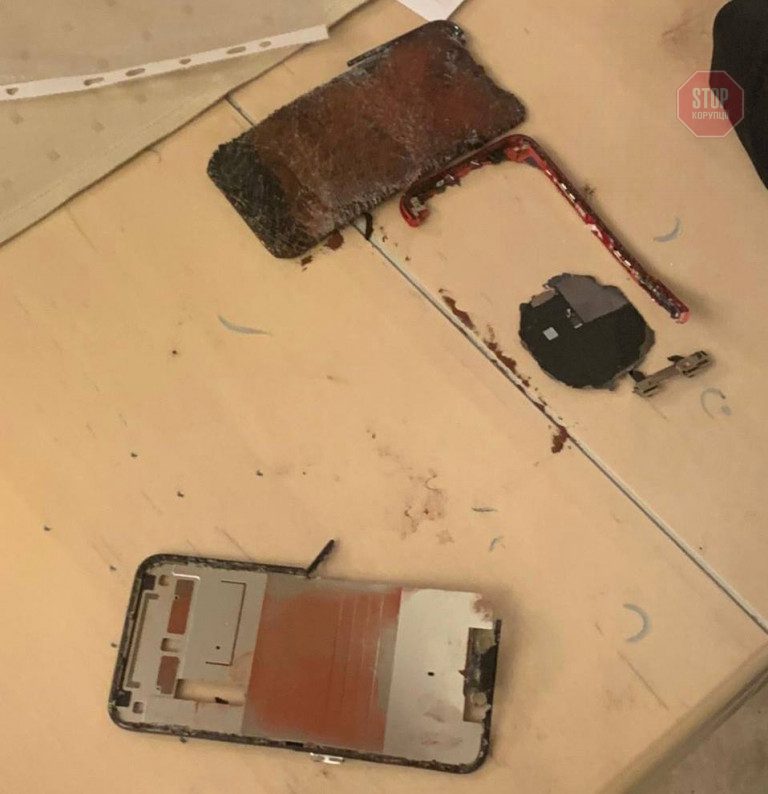 The journalist's phone was found only the next day.