Journalist for Novy Сhas arrested in Belarus for 2nd time 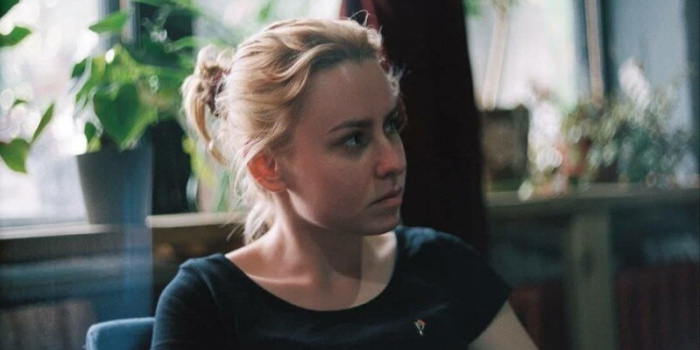 Yana Trusylo was convicted under Article 23.34 of the Code of Administrative Offenses (Violation of the order of organizing or holding mass events).

The journalist was detained during protests in Minsk, as she was taking photos, according to Naviny.by.

The journalist was taken to the Leninsky District Department of Internal Affairs, and then to the center of isolation of offenders on Okrestin street in Minsk.

This is the second time, when Yana Trusylo is detained since beginning of November. She was first detained on November 1 while covering the Anti-terror march. Then she got 13 days of arrest, which she served first in Okrestin and then in the pre-trial detention center in Baranovichi.

As IMI reported, on November 29, four journalists were detained in Minsk and Brest (Belarus) on charges of participating in an unauthorized rally.

On November 26, Belsat journalist Igor Ilyash (Belarus) was arrested for 15 days for allegedly participating in a picket on October 26.

Belsat journalist Kateryna Andreyeva and camerawoman Daryna Chultsova are facing up to three years in prison on charges of organizing and preparing actions that grossly violate public order.

They were detained on November 15 in an apartment on the 14th floor of a building on Zminy Square. From this apartment, the journalists carried a stream about opposition of security officers and defenders of the national memorial to the lost citizen of Minsk Roman Bondarenko.

On November 20, Kateryna Andreyeva was charged under part 1 of Art. 342 of the Criminal Code ("Organization and preparation of actions that grossly violate public order"). She was remanded in custody for two months, until January 20, 2021. Andreyeva was transferred to a remand prison in Okrestin street.