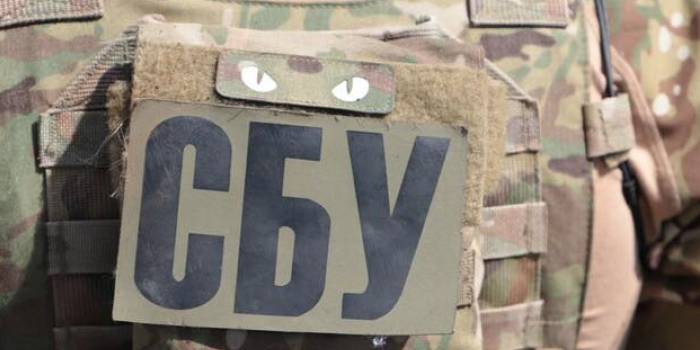 In Odesa region, the Security Service of Ukraine issued a suspicion notice to another collaborator who had been spreading content to the detriment of Ukraine's interests.

This was reported by the Office of the Security Service of Ukraine in Odesa region.

According to the investigation, a resident of Chornomorske urban village openly dealt in pro-russian propaganda on social media. For several months, particularly during the war, he has been actively spreading anti-Ukrainian propaganda content and deliberately promoting the ideas of "ruZZian world." In his posts, the man has been discrediting the Armed Forces of Ukraine and openly supporting the bloody war that russia is waging against Ukraine.

The Security Service of Ukraine notes that during the search of the perpetrator's computer equipment, law enforcement officers found content that constitutes evidence of his illegal activities.

The man has been notified of suspicion for committing a crime under Part 2 of Art. 436-2 (justification, recognition as lawful, denial of the armed aggression of the russian federation against Ukraine, glorification of its participants) of the Criminal Code of Ukraine.