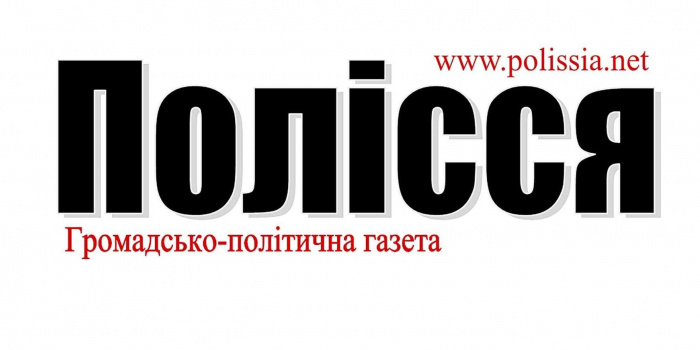 A resident of Kamin-Kashyrskyi (Volyn region) brought a dead dog in a bag to the editorial office of the socio-political newspaper Polissya to be reported in the media about the murder of his dog. This was announced by the editor-in-chief of the Polissya newspaper Petro Trofimchuk, a representative of IMI in the Volyn region.

On September 17, the website of the Polissya newspaper published a story about a conflict between two neighbors over a murdered Pekingese. A resident of the city came to the editorial office because, according to him, a neighbor killed a dog. The reason for the cruelty was that two Pekingese ran into the neighbor's yard and strangled several chickens and hens.

As Petro Trofimchuk, a representative of IMI, said, the incident happened a week ago.

“The singularity of that incident is that the man was struck by the cruelty of his neighbor, because when he came to us, he almost cried when he talked about his dead four-legged friend. The dog was like a member of his family. He was deeply shocked, overwhelmed by his personal grief. That's why we couldn't avoid this topic, which would make someone think that it shouldn't be done that way, ”the editor-in-chief said.

“Sure, this is a pitty for the chickens killed by the dog with the second Pekingese. But one could buy and restitute money for these chickens. And you won't find such a special friend anymore. Because this is a friend for life, or for a period of time, ”he added.

According to Petro Trofimchuk, he has been working as an editor for almost 30 years and this is the first time a dead animal has been brought to the editorial office. At the same time, he understands the grief of the newspaper's reader.

According to the Polissya newspaper, the dog's owner immediately agreed to reimburse the damage for the poultry. However, the neighbor flatly refused to do so, so the man turned to the police.

According to the edition, the police came to the conclusion not to prosecute any of them. The case is qualified as a property crime caused by civil relations. However, this information was refuted in the police press service speaking to IMI representative.

Olga Buzuluk, a spokeswoman for the police in Volyn region, told IMI that on September 9, the police was contacted on its emergencyline by one of the participants in the incident. A patrol police response team arrived on the scene. A neighbor's dog was found to have strangled the chickens, while the owners of the birds killed the dog.

According to Olga Buzuluk, police interrogated all participants in the conflict. The police decided to open the case against one of involved in the incident, who might have brutally killed the dog. But then, as a police officer, who was at the scene, said that "the neighbors will settle the row by themselves, they no longer had any complaints, they decided to compensate the damage personally."

“We ask the editorial office to refute the information about the actions / inaction of the police in the story. Law enforcement officers took all measures within one’s competence and legislation, explained to both parties to the conflict their rights and possible further actions, but the neighbors decided tosettle the row by themselves and peacefully. So, any claims against the police are unfounded, ”Olga Buzuluk stressed.