In the occupied Berdyansk, the enemy is spreading their propaganda via radio 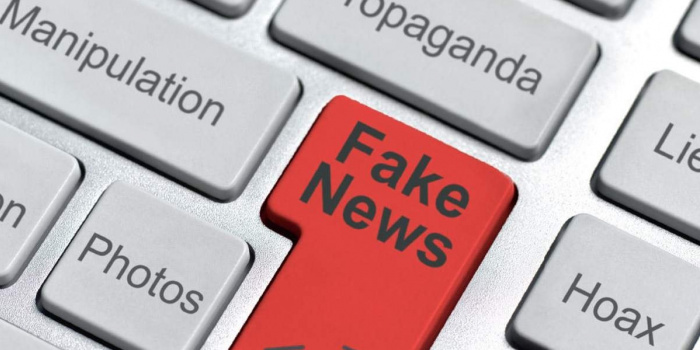 In the occupied Berdyansk (Zaporizhzhia region), the russian-occupied local radio station 106 FM, now called Svobodny Berdyansk, is spreading propaganda messages and misinformation about the state of affairs in the city and in Ukraine overall.

The Zaporizhzhia regional military administration reported about it.

In addition, the city has no Ukrainian mobile connection and almost no Internet access. According to the military administration, large supermarkets have been closed for a long time in Berdyansk, industrial enterprises and shops are suspending their work. The reason is the owners refusing to cooperate with the occupiers.

As IMI reported, in Berdyansk, the editor of "Gorod" city newspaper Pavlo Ishchuk chose to cooperate with the enemy. In the self-proclaimed administration of Berdyansk, he has been appointed deputy for foreign and domestic policy and mass communications.

Berdyansk became one of the first occupied cities of the Zaporizhzhia region. The first news about the occupiers seizing Azovska Khvylia radio station was received on March 8. On the same day, it became known that the russian military had seized the building of the local media holding PRO100 in Berdyansk. The media holding includes the Yug TV company, the Azovska Khvylia radio station, the "Berdyanski Vidomosti" and "Vidomosti Pivdnya" newspapers. After the seizure, the media holding's management of decided to suspend their work.

There is almost no Ukrainian broadcasting left in Berdyansk. The occupiers launched the broadcast of russian channels that contains a standard set of manipulations and propaganda. As early as March 9, the head of the Zaporizhzhya military administration Oleksandr Starukh said that in Berdyansk, the occupiers were forcing local journalists to broadcast russian propaganda at gunpoint.