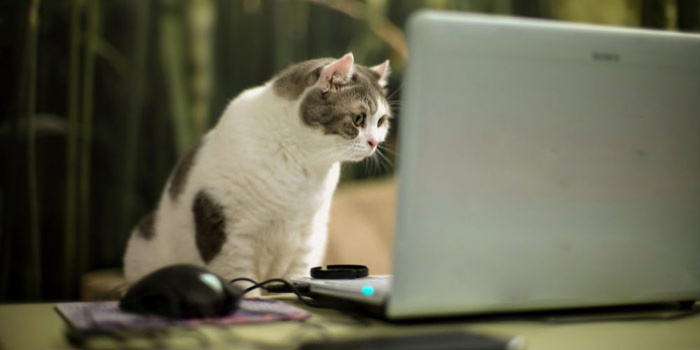 During the quarantine period, frequency of news watching by Ukrainians got increased significantly  (49% of Ukrainians began to monitor them more often). This is evidenced by the results of the poll "Emotions and behavior of Ukrainians in quarantine: a special project", conducted by the poll group "Rating", as Ukrinform reported.

About four quarters said they spent more time for self-development, socializing with loved ones, sleeping, eating and listening to music. Each fifth became more involved in their hobbies, sports or reading books, the report said.

Nevertheless, according to the survey, quarantine has had a significant impact on outdoor walking: almost half of interrogated persons said they were doing it less often than usual.

At the same time, there are gender differences in quarantine behavior patterns. Thus, women are watching the news and cooking more often. Men are more likely to do sports, spend more time than usual on sleep, alcohol and sex. Especially those men who are now in quarantine and not going to office.

In terms of age, representatives of the youngest age group (18–29 years) are more likely to watch movies, engage in self-development, sports, hobbies, communicate with friends and family, sleep, eat, listen to music, and have sex.

During the quarantine, the representatives of the youngest and young age groups (up to 40 years) became more often engaged in cooking not older people. And even men do it much more actively than they normally did before quarantined. Interestingly, members of the age group under 40 were more likely to mention their outdoor walking restrictions than others.

Thus, respondents who do not go to work (do not work or work remotely) began spending much more time sleeping, cooking and eating, sports, practicing hobby, communicating with loved ones, studying and self-development, books, movies and TV series. Even those who go to work have started to watch movies, watch the news, and spend more time sleeping and eating (albeit less than the those who stay at home). Employment did not affect the frequency of sexual intercourse.

The survey was conducted April 1-2, 2020. Sample population: 1300 respondents aged from 18 years old and older. Error of representativeness of the study with a confidence probability of 0.95: not more than 4%. The Computer-Assisted Self Interviewing (CASI) Internet survey was conducted on the basis of a random sample of mobile phone numbers. The project was implemented in collaboration with the Pollaris National Research Network.