In Odesa region, journalists for Channel 7 not allowed to attend village council session 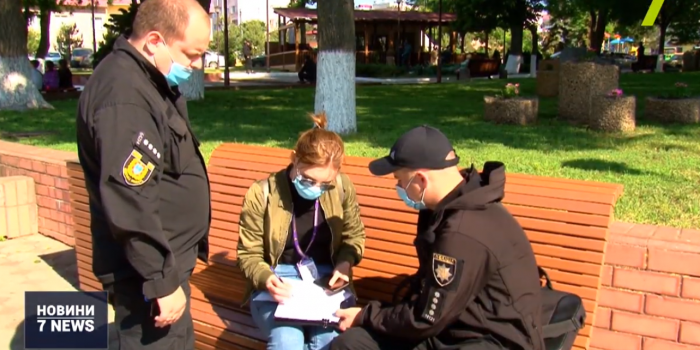 Photo credit: SCreenshot from the video of Channel 7

The TV crew for the Odessa 7th TV channel was not allowed to attend the session of the Avangard village council (Odessa region) on June 5, as Channel 7 reported.

As the press secretary of the village council Svitlana Ryabokon explained, such a decision was made by the deputies. Local residents also tried to attend the session, but were not allowed to get in.

"Deputies considered the decision and voted for not admitting the press to the session. Nobody voted against that decision, three people abstained, ”Svitlana Ryabokon commented.

The film crew of the channel filed complaint to the police.