In Kyiv, someone tried to get into the house of General Director of Russian Radio –Ukraine 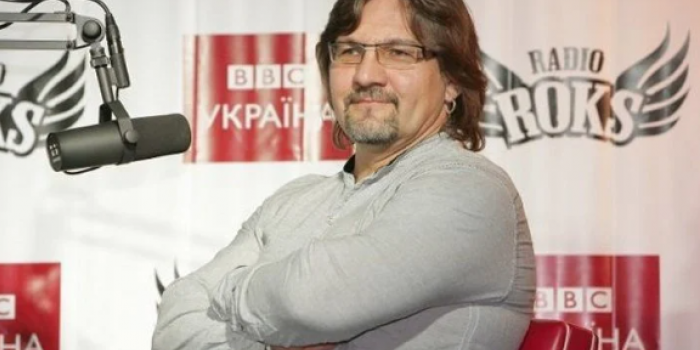 In Kyiv, on the night of June 5, some unknown man tried to break into the house of Serhiy Kuzin, CEO of Russian Radio Ukraine and Radio ROKS host, as Serhiy Kuzin told interviewed by The 24th Channel.

According to Kuzin, five people stayed in the house. The attacker tried to break into the house for about an hour, smashing the surveillance cameras with a stick.

The journalist's family was saved by a fortuity. The robber accidentally stepped on a children's car, fell and made a noise. Because of this, Kuzin woke up and realized what was happening.

Then there was an altercation between two men , but the robber managed to escape. Serhiy Kuzin said that he had filed a complaint with the police. However, nothing is known about the investigation, the journalist is tightening security measures at home.

General producer of UMMG (Ukrainian Music Media Holding). Member of the Board of Directors of TAVR Media Holding. In 2014 he became an honored journalist of Ukraine.

As IMI reported, on June 10, some unidentified people broke into the yard of the house of Roman Lyubytskyi, General Director of NTA TV channel and Vholos media holding, in the village of Solonka, Lviv region, and robbed a car.

The police of the Lviv region instituted criminal proceedings under Part 3 of Art. 187 ("Robbery") of the Criminal code of Ukraine.