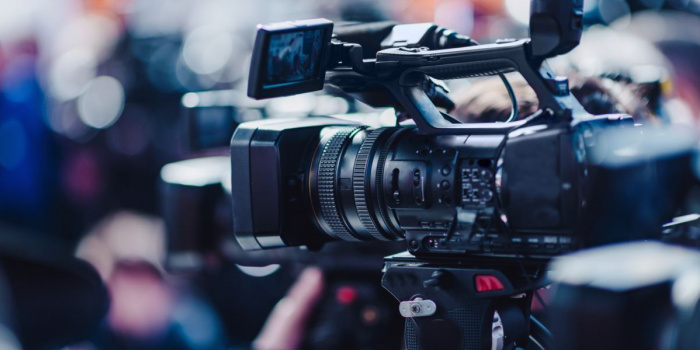 Since beginning of 2020, 42 journalists and media staff were killed worldwide, and 235 media professionals are currently in prisons in work related cases. Such are the figures from the report of the International Federation of Journalists, which was published on the International Human Rights Day, December 10.

“In its 2020 ranking per country, Mexico tops the list for the fourth time in five years with 13 killings, followed by Pakistan (5) while Afghanistan, India, Iraq and Nigeria recorded 3 killings each. There were also two killings in the Philippines, Somalia and Syria. Finally, there was one journalist killed in Cameroon, Honduras, Paraguay, Russia, Sweden and Yemen”, the report said.

Ukraine is not mentioned in the report.

As IMI reported, on November 2, Reporters Without Borders reported that 31 media workers had been killed worldwide since the beginning of 2020.

Since the beginning of the year, IMI has recorded a total of 205 cases of violations of freedom of speech in Ukraine, 155 of which are physical aggression against journalists.