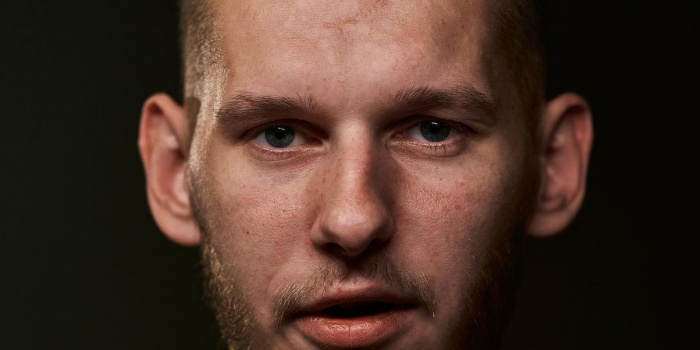 The documentarists said that they had talked to him a lot yesterday – about Mariupol, captivity, and ordinary life: "You will hear these stories in future interviews. And today you can just look into Orest's eyes. They have seen a lot."

The photographers noted that in this series of pictures they tried to replicate the ray of light penetrating Dmytro in the Azovstal photo that he had published before leaving the plant. 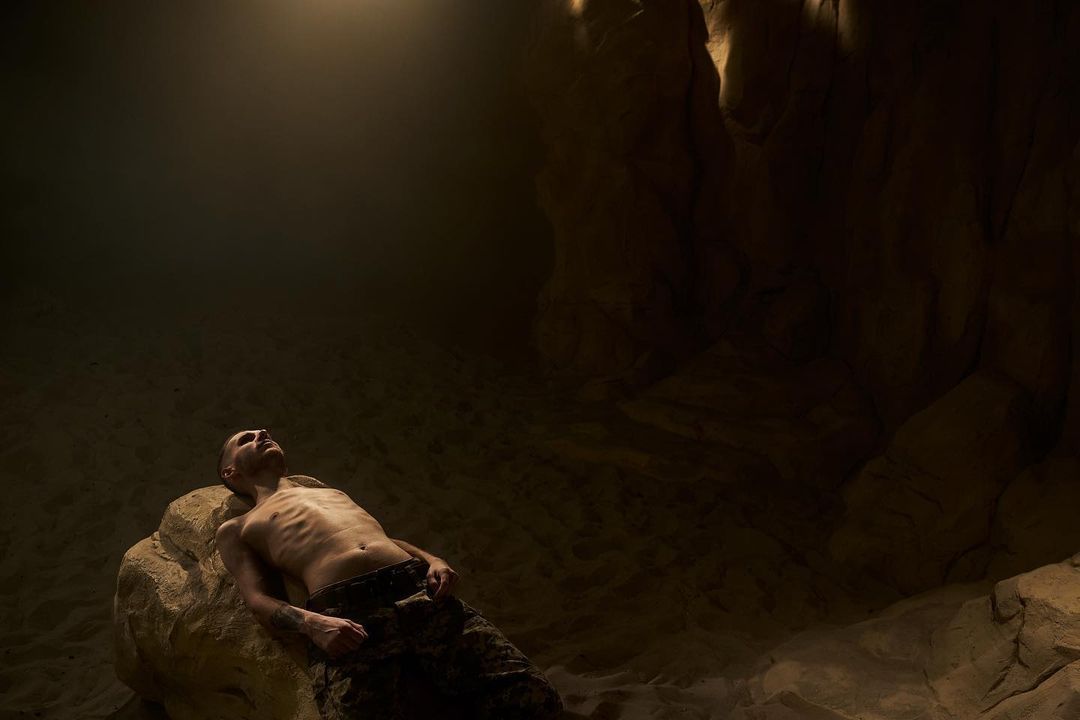 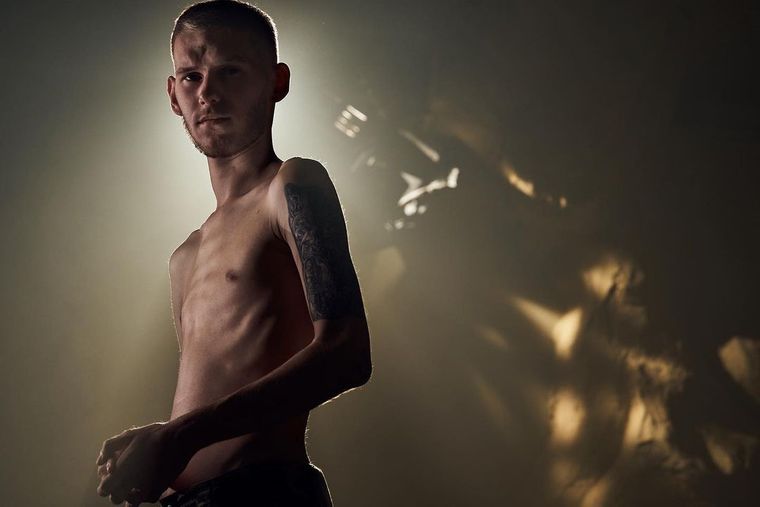 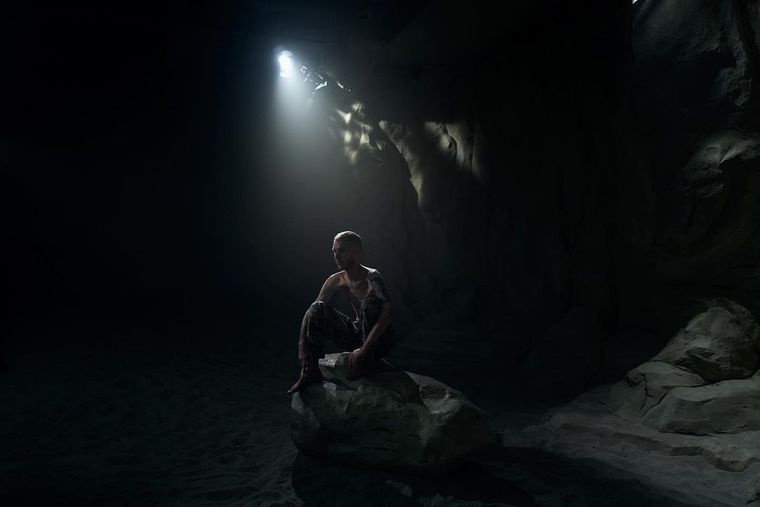 "On my first day at home, I went to a barbershop, got a haircut and a shave. I never wanted to look like a victim," the photographers quoted Dmytro Kozatsky saying, and noted that these words say a lot about Orest.

As the photographers note, they found Dmytro on Instagram, but it was about a week before he published those famous portraits of his brothers in arms.

"At that time, media portals were breaking our hearts every day with news from Mariupol and Azovstal, and when we accidentally came across a page from which a bright, sunny guy was looking at us, our first impulse, despite the fact that we did not even know each other, was to write to him. And we wrote. That he is a hero. That we want him to come back alive more than anything. We didn't expect an answer, but Orest replied that he was grateful to us for what we do. Thankful for our photography," the photo documentarists noted.