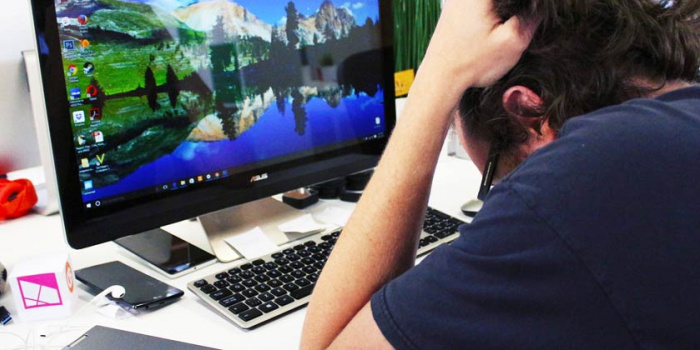 Ali Safarov, media lawyer with IMI, said that, in his opinion, this would be wrong to set equal the bloggers with journalists for online media.. He said this on the air of Hromadske Radio on November 24, commenting on the draft law on media regulation.

According to the lawyer, a long time ago that the legislation in the sphere of media regulation needed to be amended.

However, Ali Safarov noted, there is no document as such for now.

“There was a presentation (of the draft law- n/tr) in which even conceptual issues were designated as issues to be debated. Even at the level of media regulation principles, there is still no consensus.

“At present, there is no factual information that we can rely on, ”he said.

“It is believed that a blogger with hundreds of thousands of subscribers influences the information environment very strongly, it needs to be regulated somehow. On the other hand, there is the Article 10 of the Convention on Human Rights, which stipulates that interference with information relationships should be governed solely by the law and for the sole purpose of achieving certain goals.

I stand against that they try to fit bloggers as part of the Internet media, because in this case they mix up those who are professionally constantly gathering information with everyone else,” Safarov said.

He hopes that Ukraine will come to the system "when the state intervenes where it is needed and does not get where it is not needed."

As IMI reported, on November 20, the Verkhovna Rada Committee on Information Policy, with the participation of the Ministry of Culture, Youth and Sports of Ukraine presented a draft law on the media.

The draft law stipulates the registration of online media and social networks.

The question of setting equal the bloggers with the media remains to be debated, and if so, one had to decide from what number of subscribers, and not only the question of taxation but also of content will arise. The bill also provides fines and blocking of online resources by court order.

NGO "Institute of Mass Information" and NGO "Detector Media" have prepared its suggestions on the most important spheres main media bill, audiovisual media services (media code), which is being worked on by a working group at the Verkhovna Rada Committee on Humanitarian and Information Affairs.