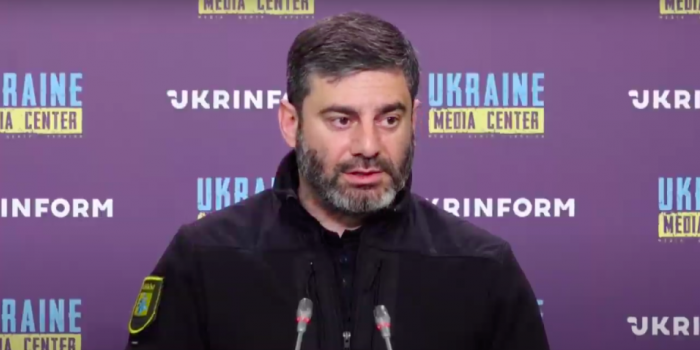 Human Rights Ombudsman Dmytro Lubinets appealed to Defense Minister Oleksiy Reznikov with a demand to restore the accreditation of Ukrainian and foreign media workers who were covering the events in Kherson immediately after the liberation.

He reported this on Telegram.

Lubinets stressed that control over media access is necessary in wartime and is an international standard.

"However, communication with the international media, whose task is to provide operational on-the-ground coverage so that the citizens of our partner countries can see for themselves what weapon supplies and humanitarian aid programs financed by their taxes are working, has been lacking. In such conditions, canceling permits is unacceptable. This decision and the civil-military communications departments' approach to work must be reviewed. This is exactly what I said in my appeal to Reznikov," Dmytro Lubinets wrote.