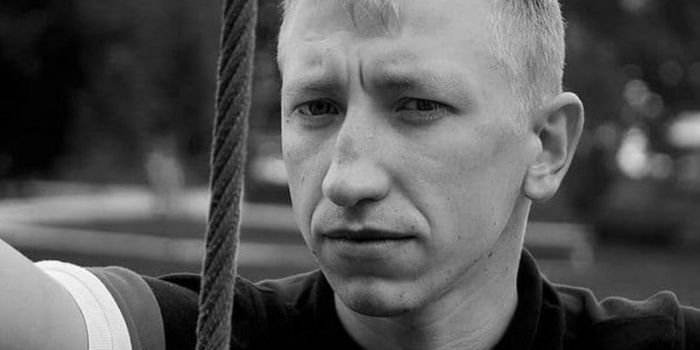 A number of Ukrainian human rights organizations call on the Minister of Internal Affairs of Ukraine Denys Monastyrsky to take the investigation into the presumable murder of the head of the Belarusian House in Ukraine Vitaliy Shyshov under his personal control of and to inform the public about its results as soon as possible.

They said it in the statement published on the website of the Center for Human Rights ZMINA .

The organizations also ask the Ukrainian and Belarusian media communities "to probe by one’s own efforts into the circumstances of the suspected murder and to report an unbiased and comprehensive information about this fact."

The statement said that Shishov's murder was not the first case of murder of foreigners, in particular Belarusians, in the territory of Ukraine. 5 years ago, Belarusian journalist Pavel Sheremet was killed in the center of Kyiv.

"We are witnessing the consequences of the lack of an adequate and effective investigation into this crime today. Both crimes are probably related to the illegal activities of individuals and organizations in Ukraine aimed at subversive activities for political reasons. Prevention and investigation of encroachment of organizations, groups and individuals on the image of Ukraine as a safe host country is the competence of the Security Service of Ukraine. Moreover, the national security and safety of everyone in Ukraine depends on the ability of the Ukrainian Security Service to properly investigate such crimes and to gather an effective evidence base for the perpetrators to be brought to justice, ”the statement said.

The organizations emphasize the need for the SBU to review its approaches to the exercise of its functions and ensure their lawful and effective implementation.

"As there is a high probability that this crime was committed in order to intimidate and demoralize Belarusian activists who found refuge in Ukraine, we, the representatives of civil society in Ukraine and other countries, expect a proper response from the state," the statement said.