Hromadske editor in chief told to be laid off, not dismissed at her own request 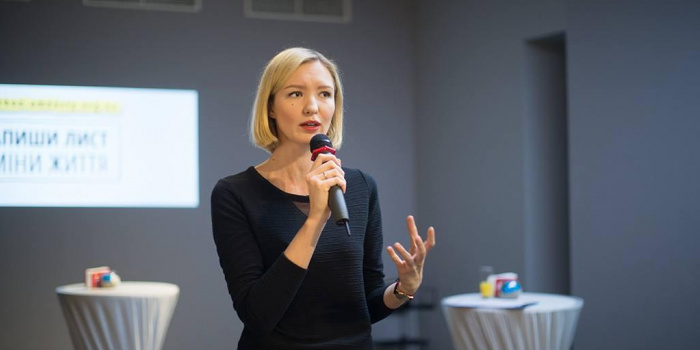 Angelina Karyakina told she had quitted position of editor-in-chief with Hromadske not on her own volition, but she was made redundant. She posted the message on her Facebook page, as Detektor Media reported.

"On Thursday (January 30 - Ed. ), I was informed that my position was being reduced in the staff list. In the context of conflicts of vision in the organization, I consider this decision a manifestation of disrespect for all the work done by the editorial staff under my leadership,” Angelina Karyakina said.

“I don’t leave of my own accord. It’s just impossible to wish to leave the editorial board, which we have been creating for four years and which, without exaggeration, I consider to be the best independent multimedia edition in Ukraine. I'm not saying goodbye. I will continue to work as a member of the organization to crystallize the vision of the Hromadske future, ” she added.

We will remind, on January 31st, Hromadske reported that Angelina Karyakina was to quit the job as Hromadske editor-in-chief. According to the press release, the journalist decided to go on her own volition due to different views on the future of the organization with management.

Angelina Karyakina has worked with Hromadske since 2015.

Competition for position of the editor-in-chief will be announced shortly.