How to normalize the work of the media during martial law: analysis and recommendations 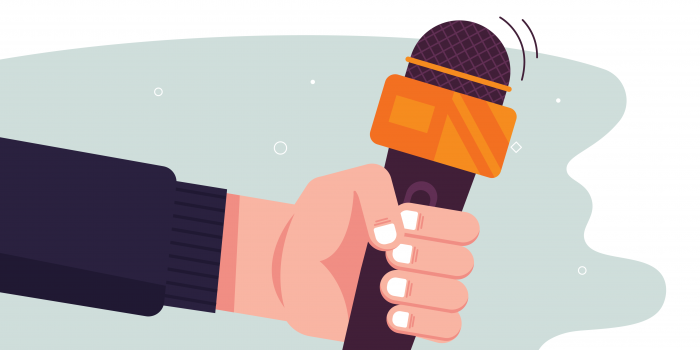 Media community members analyzed the conditions of journalistic work during martial law and developed a list of recommendations that, in their opinion, could improve the work of media employees.

This was announced by Aspen Institute Kyiv, which conducted an according study in collabortaion with the OSCE Project Coordinator in Ukraine and with the expert support of Internews-Ukraine.

It is noted that the 12 recommendations were prepared based on the conversations and surveys conducted among media persons, representatives of the authorities (the Verkhovna Rada of Ukraine, the Security Service of Ukraine, the Prosecutor General's Office of Ukraine, the Ministry of Defense and the Armed Forces of Ukraine). They are aimed at improving the working conditions of journalists during martial law in Ukraine and at optimizing their interaction with government officials and the military.

According to the study, among the restrictions introduced by the state authorities since February 24 are, in particular, restrictions on movement, access to military and civilian facilities, a ban on filming certain things, etc.

"Representatives of the authorities argue that the additional regulations are needed due to safety considerations for citizens and infrastructure facilities during military operations. For their part, representatives of the media community strive for wider coverage of the war and the establishment of systemic organizational processes for journalistic work under martial law. Thus, it is a matter of finding a balance between freedom in the field of media coverage and maintaining security," the message of Aspen Institute Kyiv says.

The analysis was carried out in several stages: an overview of the current regulation of media activities under martial law in Ukraine, analysis of the wartime media coverage regulation in certain foreign countries, written and oral conversations with experts and journalists, both domestic and foreign, in the format of interviews, and round tables attended by representatives of the media community and state authorities. The project's experts also analyzed the documents and recommendations of the Ministry of Culture and Information Policy of Ukraine.

Therefore, in order to improve the working conditions of journalists during martial law in Ukraine and to optimize their interaction with representatives of the authorities and the military, it is recommended:

The full text of the study can be found here.