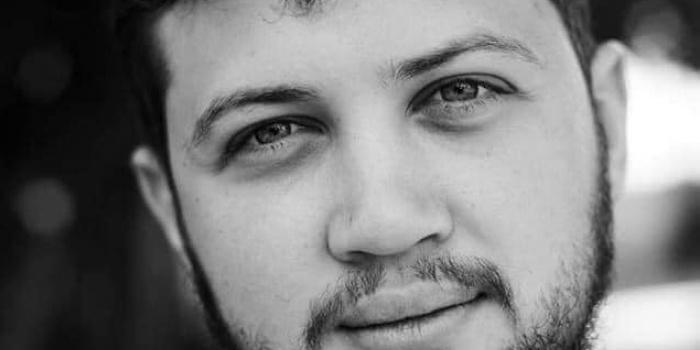 On January 27, Kyiv will host a reading of the book "To Rise After The Fall" by Hennadiy Afanasiev, a Crimean citizen, public activist, former political prisoner of the Kremlin, and military officer. This was announced by the Ministry of Culture and Information Policy.

The book is mostly a memoir of the time he spent in a Russian prison, first published in 2016–2018 by "Krym.Realii".

"The book says that 'you can only rise after a fall only if you break the chains binding your soul.' Afanasiev spoke out the harsh truth about that Gulag of a country, about Russian captivity, and how he, facing the enemy alone, he found the strength to keep fighting," the message reads.

The event will be attended by friends of the Afanasiev family; representatives of the public initiative "Crimea SOS"; Deputy Minister of Culture and Information Policy, Taras Shevchenko; General Director of the National Museum of the Revolution of Dignity, Ihor Poshivaylo; and Hero of Ukraine Volodymyr Zhemchugov.

Copies of Hennadiy Afanasyev's book "To Rise After The Fall" will be distributed at the event.

The event will start at 4:00 p.m. in the Information and Exhibition Center of the Maidan Museum (Maidan Nezalezhnosti, 2; 2nd floor of the Trade Union House).

To attend the event, register here.

We remind that Hennadiy Afanasiev was killed in action near Bilohorivka, Luhansk oblast, on December 18, 2022. He was 32. He had enlisted on the first day of Russia's full-scale armed invasion of Ukraine.

On June 14, 2016, Hennadiy Afanasiev, convicted in the Russian Federation, was swapped for Odesa journalists Olena Glishchinska and Vitaly Didenko, who had been detained a year earlier on suspicion of separatism.