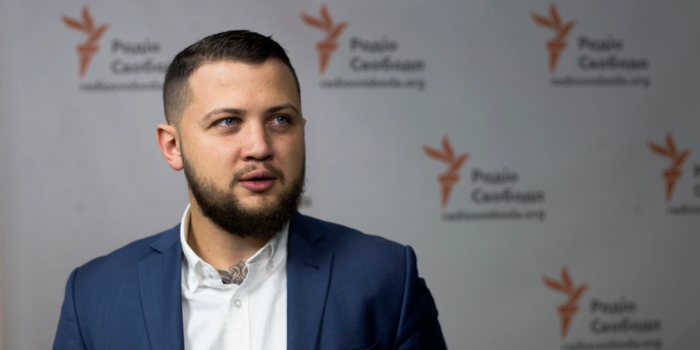 There have been reports of Crimean civil activist, former political prisoner of the Kremlin, Hennadiy Afanasiev, being killed on the front line.

The reports were confirmed to Radio Liberty's "Krym.Realii" project by his wife Lyudmila Afanasieva.

The Deputy Chairman of the Mejlis of the Crimean Tatar People, People's Deputy of Ukraine Akhtem Chyigoz told Krym.Realii that Hennadiy Afanasyev had been fighting as a member of Battalion 130 of the Brigade 240.

At the same time, the Crimean man's mother, Olha Afanasieva, wrote on Facebook that the command has not notified her of the death of her son.

Hennadiy Afanasiev was defending Ukraine with a weapon in hand; he enlisted on the first day of Russia's full-scale armed invasion of Ukraine.