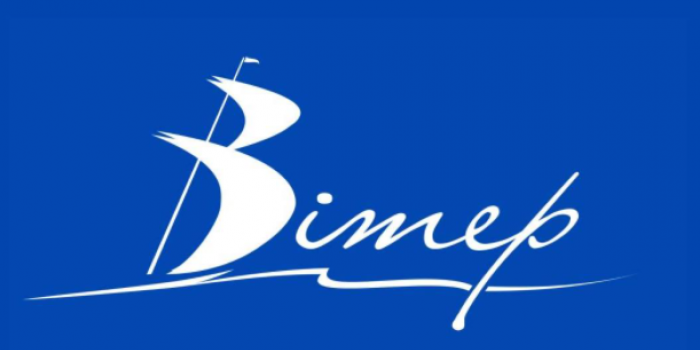 Viter TV channel in Kropyvnytsky, part of the Central Ukrainian News Bureau (CBN), has been hacked. This was reported by the regional representative of IMI with reference to representatives of CBN.

According to media reports, malefactors are demanding a "ransom" for unblocking the TV channel.

"As of this morning, the TV channel's terrestrial server, which stores programs of our production, has been blocked by unknown hackers. We need 50 bitcoins to get access to the data. We are currently trying to solve the technical problem on our own and have already lodged complaint with the law enforcement agencies, ”CBN Editor-in-Chief Andriy Lysenko commented on IMI's situation.

Until the situation is resolved, the TV channel will not broadcast on T-2 (digital television) and cable networks.

On the morning of February 23, the value of one bitcoin was 1.1 million hryvnias (about $34 thousand).