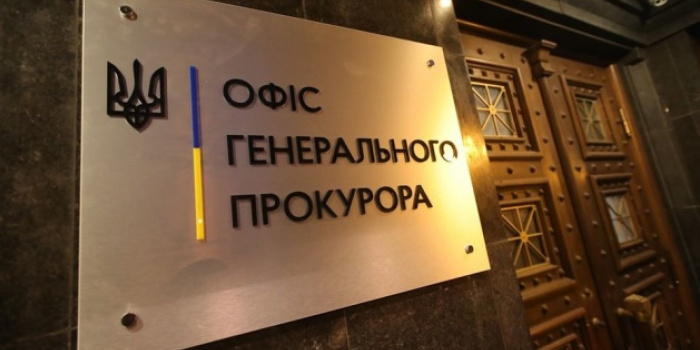 The General Prosecutor’s Office has proposed to set up an interdepartmental task force in order to coordinate investigations into crimes against journalists, which could include representatives of all law enforcement bodies.

This proposition was voiced on June 5 by the representative of the Office of the Prosecutor General of Ukraine Oleh Pylypyuk during the discussion "Security of journalists and combating impunity for crimes against journalists, as Detektor Media reported.

He added that the General Prosecutor’s Office has such a group, but it is not interagency one.

“We can consider proposals to form such a group: each pre-trial investigation body is supposed to nominate its representatives. Accordingly, the communication level can be increased. With the consent of this group the group can involve the public, governmental and non-governmental organizations and others to its work. In order to jointly increase the effectiveness of protection of journalists' rights and the efficaciousness of investigations, ”Pylypyuk said.

Pavlo Pushkar, Head of the Enforcement Division of the European Court of Human Rights of the Directorate General for Human Rights and the Rule of Law of the Council of Europe, welcomed that proposal. He said he would discuss the initiative with the Ministry of Justice so that the agency could mention it in a report to the Cabinet of Ministers.

"I think this can be an important segment of the government's report on such an institutional measure," he added.

As IMI reported, on March 17, the GPO announced the establishment of a working group to analyze the state of law enforcement in criminal proceedings against journalists.