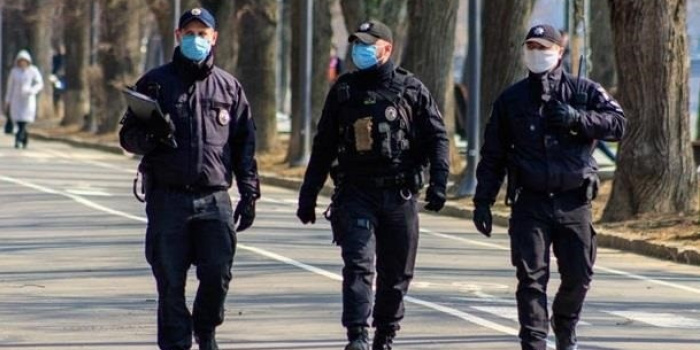 The resolution No. 255, approved by the Cabinet of Ministers on April 2, does not meet the norms of Ukrainian Constitution of Ukraine and is illegal. Kharkiv Human Rights Protection Group (KHPG) made such conclusion as to expediency and legitimacy of quarantine measures, as  Radio Liberty reported.

"The restrictions on human rights imposed by it (the regulation - Ed. ) do not comply with the principle of proportionality and social necessity and cannot be justified for the sole purpose of preventing the spread of the coronavirus epidemic," human rights defenders said.

Human rights activists found that banning people over 60 from leaving home was prejudicial.

"As of October 2019, 2.5 million retirees were employed, and this" worry " for their health ... could result in job loss. Besides that, walking outdoors is a medical recommendation for many, and giving it up can translate in disease progression, diabetes for instance. Such prohibition also contradicts WHO and MoH's recommendations for preventive measures to counter  the COVID-19 pandemic. Adequate quantities of fresh air and sunshine are indispensable to maintain human immunity, "it concluded.

Human rights activists also named excessive the ban to visit parks, squares, recreational areas, "because such places are intended for walks, and the ban on movement by a group of more than two persons should exclude the gathering of people in such places."

"Recreational parks are the best place for natural lung ventilation when running or cycling. Such ventilation is, among other things, a good prevention of pneumonia. In addition, any physical activity reinforces indirect immunity," the document said.

The requirement to hold in possession ID is also inappropriate, according to the Kharkiv Human Rights Protection Group.

"The impression is that it was introduced solely for the convenience of law enforcers, so that they can easily identify, for example, whether a person is over 60 or not. But such practices presume that all residents of the country are offenders and turn the state into a police-run state," – this is said in conclusion.

The KHRPG also noted that the restrictions adopted by the government on April 2 can only be imposed in case of a state of emergency, not in the case of an emergency, which is ruled in Ukraine.

Human rights activists recommend that the Ukrainian authorities legally introduce a state of emergency that complies with most of the government's restrictions, taking into account, at the same time, remarks on the rights of the elderly, visits to green areas and the requirement to carry an ID.

We will remind, since April 6 the government has intensified quarantine measures . In particular, citizens are required to have an ID card with them outside and to wear safety equipment inpublic places. It is also forbidden to gather in groups of more than two people, with the exception of escorting children (who are now up to 14 years old in public places alone).