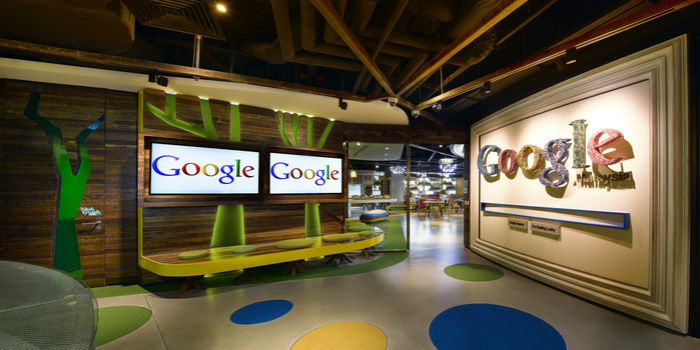 Access to the Google search engine was blocked in the temporarily occupied territories of Donetsk and Luhansk regions.

This was announced by the leaders of the self-proclaimed "DPR" and "LPR" Denys Pushylin and Leonid Pasichnyk, writes Hromadske.

According to Pushylin, Google is an advanced technology engine for "harassment of russians and forcing lies and misinformation on people." He accuses the company of allegedly promoting terrorism and violence against all russians and "especially the people of Donbas" at the orders of "their supervisors in the American authorities."  That is why they decided to ban the search engine in the territory controlled by the paratroopers.

Pasichnik accused Google of a large number of fakes and extremist content. "We'll manage without Google," he wrote.

As the media outlet notes, Google did not hide the content about russia's crimes in Ukraine. For example, after the de-occupation of Bucha in Kyiv region, the search engine published the photos of the destroyed city, but the russian "Yandex" did not show photos of the city shelled by the occupiers or of the murdered civilians.