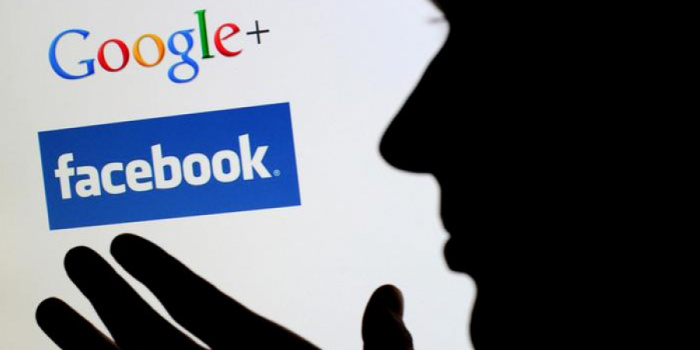 Amnesty International claimed surveillance of billions of users by Facebook and Google posed unprecedented threat to human rights. This is the main message of the report issued by Amnesty International.  “The surveillance-based business model of Facebook and Google is inherently incompatible with the right to privacy and poses a threat to a range of other rights including freedom of opinion and expression, freedom of thought, and the right to equality and non-discrimination, the report said.

“The surveillance-based business model has created an architecture that has not only drastically shrunk and restricted the “private sphere”, but at the same time isolated people from one another, as each individual engages with their own highly personalised experience of the internet, uniquely tailored to them based on algorithmically-driven inferences and profiling.152 This leaves the door wide open to abuse by manipulating people at scale. The starkest and most visible example of how Facebook and Google’s capabilities to target people at a granular level can be misused is in the context of political campaigning – the most high-profile case being the Cambridge Analytica scandal. The same mechanisms and tools of persuasion used for the purposes of advertising can be deployed to influence and manipulate people’s political opinions”.

Amnesty International called governments “to take steps to reduce the harms of the surveillance-based business model—to adopt digital public policies that have the objective of universal access and enjoyment of human rights at their core, to reduce or eliminate pervasive private surveillance, and to enact structural reforms sufficient to restore confidence and trust in the internet. Google, and Facebook and other technology companies must put an end to ubiquitous surveillance and transition to a rights-respecting business model.”