Functionary in Volyn probed for obstruction to journalistic activity 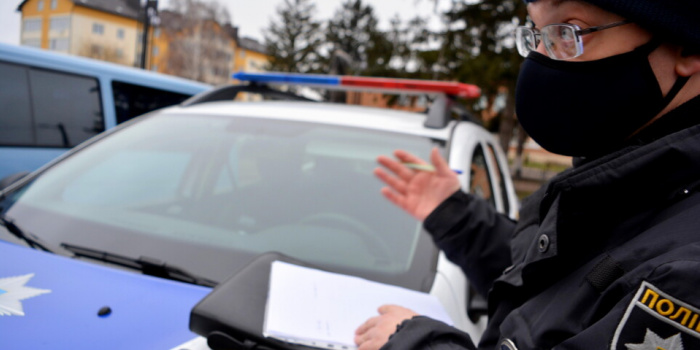 Lutsk police served notice of charges with obstruction to journalistic activity (Part 2 of Article 171 of the Criminal Code) to an employee of the Pidhaitsivka village council. This was reported by the press service of the Volyn region police.

The investigation established that on January 4, the official, being in the reception room of the village head of Pidhaitsy, interfered in the journalist's conversation with the chairman of the city council, grasped her at her clothes, chased her away and tried to knock the camera out of her hands.

It is about an incident with journalist Lyudmyla Yavorska, who came to the Pidhaitsivka village council that day to register a request. According to Yavorskaya, businessman Georgy Stefanes, who works in the village council as a project manager, aggressed her and obstructed her work, after which she called the police.