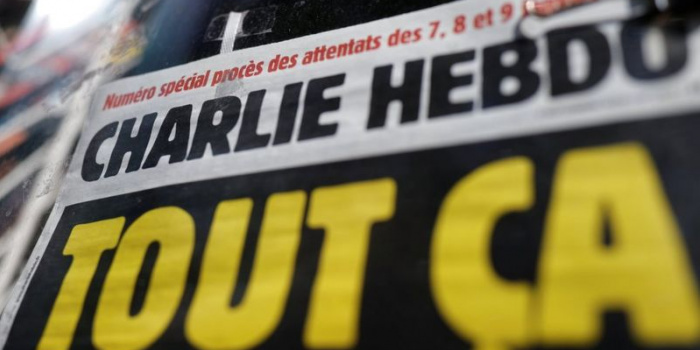 An appeal court in Paris upheld the ruling over the 2015 attack on the French satirical weekly magazine Charlie Hebdo. The court passed this decision on October 25, CPJ reports.

Ali Riza Polat has been sentenced to life imprisonment for complicity in a terrorist attack and Amar Ramdani to 13 years for conspiring with the attackers.

CPJ welcomed the sentencing. "This verdict sends an important message to violent extremists that they will not have the last word and their attempts to silence free speech will not prevail," said Attila Mong, CPJ’s Europe representative.

As CPJ notes, Polat and Ramdani were the only defendants to appeal the 2020 verdict, which found 14 people guilty.

As IMI reported, on December 16, 2022, a French court found 14 people guilty of terrorism-related crimes over the 2015 attack against the Charlie Hebdo satirical magazine and a Jewish supermarket. The guilty received sentences ranging from four years in prison to life imprisonment.

The terrorist act on the Charlie Hebdo office took place on January 7, 2015. The attack, committed by armed Islamic militants, killed 12 people and injured 11.

The attackers were brothers Said and Cherif Kouachi, who were killed by the French police on January 9 in the course of a special operation.

The Islamic terrorist group Al-Qaeda took responsibility for the attack.

A few hours after the terrorist attack on Charlie Hebdo, Amedy Coulibaly, who was in contact with the Kouachi brothers, wounded a 32-year-old man with a gun 10 kilometers northwest of Paris.