Former correspondent with Ukrinform died in Kherson from blows 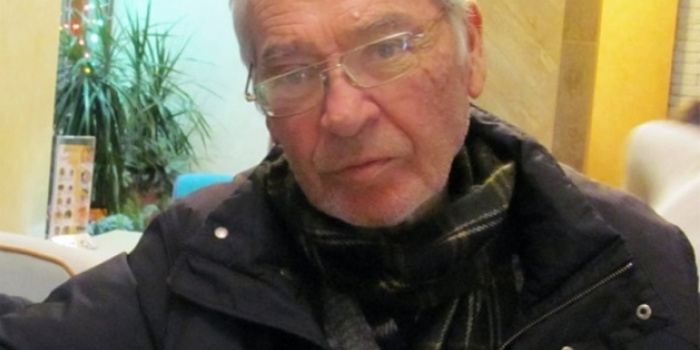 Former correspondent with Ukrinform Hryhoriy Kryvets died tragically in Kherson at the age of 79. The head of the communication department of the Main Directorate of the National Police in the Kherson region, Vitaliy Baydarov told it Ukrinform on September 7.

"The person was severely beaten and died. So far, the stepson of the murdered person has been detained, he is placed in a temporary detention center, ”Baydarov said.

He added that criminal proceedings had been instituted under Article 115 Part 1 (“Murder”) of the Criminal Code.