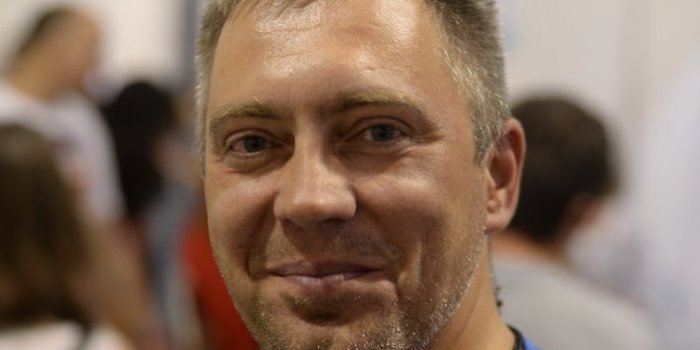 The sister of Oleh Baturyn, abducted Ukrainian journalist from Kakhovka, Olha, said that the family had received some new information about her brother. She told this to the Radio Svoboda project "News of the Azov Sea".

"When on Monday morning (March 14), my parents, Serhiy Tsygipa's wife (abducted activist from Nova Kakhovka) ( Ed. ) were near the commandant's office, they were told that there were no such people in Nova Kakhovka at that time. They said, people like them are taken to the city of Kherson. We were not given an answer to the question of where they were in Kherson, ” Olga said.

According to her, the family was assured that "everything is fine" with her brother and activist Tsygipa.

"They are alive, fed, they have something to drink, and they are not sad. They allowed us to pass a parcel for them. My parents handed it over on Tuesday morning. We don't know if it got to my brother. Unfortunately. When asked when our people will be released, the answer was: "They will be released when necessary," the woman said.

She added that it was not possible to talk to Oleg Baturyn because "they are not allowed to make phone calls."

"Currently, we have no more information, because the connection with the trustee was lost last night," - added Olga.

Media movement and human rights activists call on the international community to put pressure on Russia to immediately disclose the whereabouts of journalist Oleg Baturyn, who has gone missing on March 12, 2022 in Kakhovka, Kherson region and to set him free. Also they call Russia to strictly comply with international humanitarian and international criminal law amidst the armed conflict..