Facebook removed accounts through which Russia spread misinformation on Ukraine 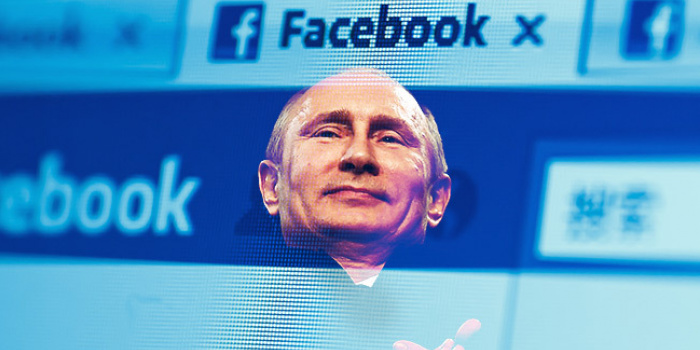 Facebook informed they removed network of accounts and groups linked to Russian security services operating abroad and targetting Ukraine amoing otrhers, as Facebook said in its statement on February 12th.

"Today, we removed three unconnected networks of accounts, Pages and Groups for engaging in foreign or government interference — which is coordinated inauthentic behavior on behalf of a government or foreign actor — on Facebook and Instagram. The first operation originated in Russia and primarily targeted Ukraine and its neighboring countries.", Facebook said.

It is question of 78 Facebook accounts, 11 Pages, 29 Groups and four Instagram accounts which violated facebook's policy against foreign or government interference. "This activity originated in Russia and focused primarily on Ukraine and neighboring countries". The individuals behind this activity posed as locals and used fake accounts, Facebook said.

"The Page admins and account owners typically posted content in Russian, English and Ukrainian about local and political news including public figures in Ukraine, Russian military engagement in Syria, alleged SBU leaks related to ethnic tensions in Crimea and the downing of the Malaysian airliner in Ukraine in 2014. Although the people behind this network attempted to conceal their identities and coordination, our investigation found links to Russian military intelligence services".