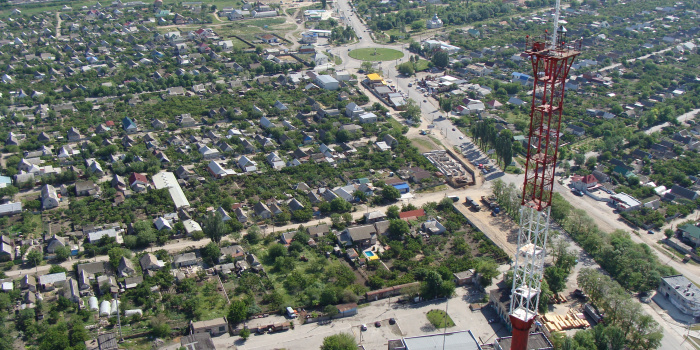 On the morning of August 16, explosions were heard in Melitopol, Zaporizhzhia oblast (occupied by the russians), after which the television appropriated by the invaders stopped broadcasting. This was reported by Malitopol mayor Ivan Fedorov.

"At 7:00 in Melitopol, 2 explosions were recorded near the substation. After that, the television appropriated by the ruscists, stopped broadcasting. According to preliminary information, the transit cable has been damaged," the mayor wrote.

Ivan Fedorov suggested that the explosions were caused by the resistance of the Melitopol forces.

As IMI reported, at the beginning of the russian occupation of Melitopol, almost all pro-Ukrainian media stopped working there. In March, the occupiers kidnapped several journalists of the MV-holding; later, it closed down.