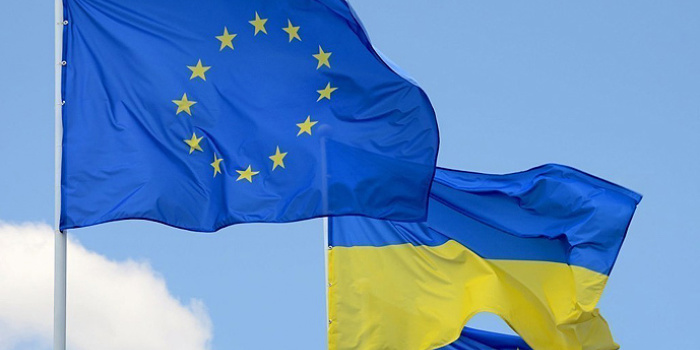 On January 19, the majority of the European Parliament voted in favour of adopting a resolution in support of the action to create an international tribunal to bring to justice all those guilty of the crime of aggression against Ukraine, which was committed under the political and military leadership of the Russian Federation and its allies.

"The European Parliament... emphasizes that the European institutions and member states must urgently take the lead in creating a special additional tribunal to condemn the crime of aggression against Ukraine committed by the political and military leadership of the Russian Federation and its allies; believes that such a tribunal should be established on the basis of an international agreement between like-minded countries with the support of the UN General Assembly," the document states.

According to the MEPs, this course of action will make it possible to eliminate gaps in the current international criminal legislation, while the work of the newly created tribunal should be based on the principles and standards of the International Criminal Court (ICC) and the Rome Statute.

European politicians called on the EU and its member states to work with partners and regional organizations such as the Council of Europe in order to form a "goodwill coalition" for implementing international justice and advancing the fight against impunity for Russia's aggression. In this context, the MEPs welcomed the proposal of the President of the European Commission, Ursula von der Leyen, to establish a special tribunal for prosecuting the crime of aggression against Ukraine.

“The European Parliament ... considers that a special tribunal should have jurisdiction to investigate and punish the highest ranking political and military leadership of the Russian Federation; proposes that a special tribunal should investigate and prosecute the crime of aggression against Ukraine since February 2014, in accordance with the definition of the crime of aggression as set out in Article 8 bis of the Rome Statute," the document reads.

"The European Parliament ... calls on the EU institutions, in particular the European Commission and the European External Action Service, to provide support for the establishment of a temporary Prosecutor's Office in The Hague and notes that the creation of such an office would be an important practical step towards investigation and prosecution of the crime of aggression against Ukraine by the future tribunal," the document says.

As a separate item, the resolution emphasizes the need to investigate and prosecute the activities of the "illegitimate leader of Belarus" Aliaxandr Lukashenka for allowing his country's territory to be used for aggression against a third party country, which is also qualifies as a crime of aggression according to the Rome Statute.

"The European Parliament ... is firmly convinced that the creation of this special tribunal for trying the crime of aggression will send a very clear signal to the Russian society and to the international community that Putin and the Russian political and military leadership can be tried for the crimes committed in Ukraine... and will also serve as a signal to Russia's political and business elite that Russia's return to 'business as usual' with the West is impossible under Vladimir Putin's leadership," the document says.

As the resolution mentions, since the start of the Russian aggression in 2014, and especially after Russia's unprovoked and unjustified invasion of Ukraine on February 24, 2022, Russian troops have been carrying out indiscriminate attacks against residential areas and civilian infrastructure in Ukraine, killing thousands of Ukrainian civilians; they unleashed terror across the country, shelling residential buildings, schools, hospitals, railway stations, theaters, the power grid and water supply networks. These cruel and inhumane acts have resulted in death and immeasurable suffering, in destruction and mass displacement of people.

Thousands of Ukrainians, including hundreds of children, were killed by the Russian invaders. A large number of people have been subjected to humiliation, torture, sexual violence, forced abduction and deportation by Russian forces and their henchmen. International human rights and law enforcement groups have documentary evidence of numerous atrocities against the civilian population committed by Russian forces, including mass murder, torture, rape, and illegal imprisonment, as well as forced deportation of Ukrainians and forced adoption of Ukrainian children.

As noted in the European Parliament's resolution, the Russian Federation has been declared a state sponsor of terrorism and a state that uses terrorist means. Russia's aggression against Ukraine is a flagrant violation of all norms of international law and the UN Charter.