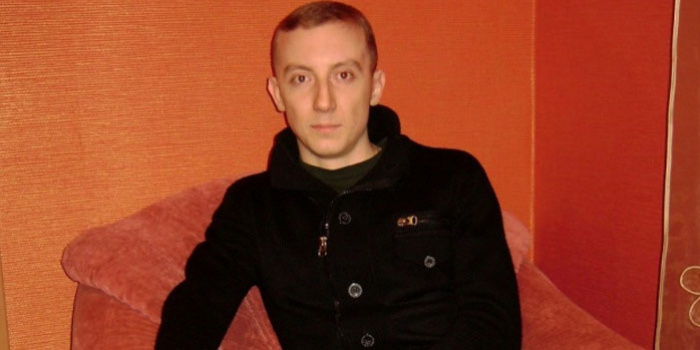 The EU calls for the immediate release of Ukraine journalist Stanislav Asyeev. “The silencing of independent journalists and freedom of expression is unacceptable, said the message of EU delegation in Ukraine, as to “European Pravda”.

“EU continues to call for the release of all illegally-detained prisoners in the non-government controlled areas of Ukraine. EU calls for immediate release of Mr Aseyev. We do not recognize the so-called authorities of so-called “Donetsk Peaople’s Republic and consider this case to be in breach of international law and elementary standards of justice. The silencing of independent journalists and freedom of expression is unacceptable”.

IMI reported, Stanislav Aseyev has been sentenced to 15 years of imprisonment by pro-Russian militiamen in the Dontesk Popular Republic. He was “convicted” for organization of an extremist organization, espionage, incitement to espionage, public calls for extremist activity and actions aimed at violating territorial integrity. The sentence mentioned, as well, according to Firsov, that Aseyev "was preparing materials that negatively covered the activities of the authorities of the DPR . "

Stanislav Aseyev (Stanislav Vasin), journalist and correspondent for the Radio Free Europe/ Radio Liberty, is held in captivity by Russian hybrid forces in the occupied part of the Donbas from May or June 2017, on charges of "espionage in favor of Ukraine."