Aseyev sentenced to 15 years in jail 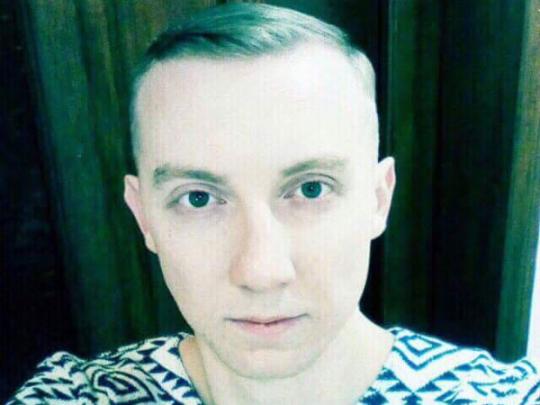 The journalist Stanislav Aseyev has been sentenced to 15 years of imprisonment by pro-Russian militiamen in the Dontesk Popular Republic, as Zmina human rights center reported citing the Facebook page of an ex-MP Egor Firsov.

The journalist was “convicted” for organization of an extremist organization, espionage, incitement to espionage, public calls for extremist activity and actions aimed at violating territorial integrity. The sentence mentioned, as well, according to Firsov, that Aseyev "was preparing materials that negatively covered the activities of the authorities of the DPR . "

Egor Firsov told that condition for detention would be a little bit better at the penitentiary colony where they will send the journalist after sentence.

“In general, we expected the sentence. This is usually a condition for a swap. We hope that transfer to the penitentiary colony will improve Stas's place of detention. So, strange as it may sound, the sentence is not a bad signal, ” he wrote.

As IMI reported, Stanislav Aseyev (Stanislav Vasin), journalist and correspondent for the Radio Free Europe/ Radio Liberty, is held in captivity by Russian hybrid forces in the occupied part of the Donbas from May or June 2017, on charges of "espionage in favor of Ukraine."

On August 20, the European Federation of Journalists (EFJ) reacted to the plot of Russia 24 on the "confession" of the "espionage" of Ukrainian journalist Stanislav Aseyev (Vasina) and urgedhim to be released immediately.

On August 20, 2018, journalists, Ukrainian media and human rights organizations expressed profound indignation at “confession” of Stas Aseyev and supposed that the journalist could have been under physical or psychological pressure.