Editor in chief in Kremenchug claimed being victim of cyberbullying 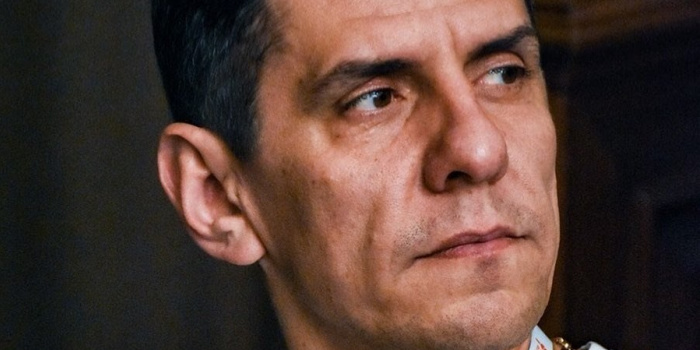 The editor-in-chief of “Kremenchuhska Gazeta” (Poltava region) Oleg Bulashev told he was targeted by cyberbullying in social networks. He told it the IMI representative in Poltava region.

The journalist is convinced that harassment on social networks is due to his professional activities and added that it took it too far, invectives have been addressed to his family and friends as well.

“If they fling mud at you, the reason is your straightforwardness. I'm just sure of that now. These are my opponents who discredit me. And among the opponents are those whom we tell the truth about. Whose corruption we expose, who violate the law, and we inform of it and file reports to the police. Among those whom I suspect are the representatives of the Kremenchuk municipal authorities and “Autograph” edition, which is called by many people Raving Today, for several times they had been done the things like this, but they did not touch our relatives and friends. And also this is the chief of the battalion of the patrol police of Kremenchuk Oleksander Borzenko, about whose activity I’ve been speaking at the parliamentary hearings in the Verkhovna Rada”, - Bulashev told.

The edition, headed by Oleg Bulashev, has been publishing several stories about Oleksander Borzenko.

“But when they smeared me, I laughed at. Because everything which is not an obituary is an advertising. But this time, they also touched my godfather, and his children also read social networks. They also got my brother, he has family, children, and a friend, director of one of the enterprises, ”the journalist said.

In this regard, he addressed complaint about cyberbullying to the police. "So I contacted the police and asked to investigate it."

The IMI lawyer Ali Safarov notes that cyberbullying is not specified in the criminal law and as usual, this kind of offenses entail civil liability in form of compensation for moral damage.

Also he suggested to submit another complaint about obstruction of his professional activity of journalist (Article 171 of the Criminal Code), to request to provide him an extract from the Unified public register of pre-trial investigations and to request to grant him a status of aggrieved person.

As IMI reported, on July 21 in Kremenchug of Poltava region several persons came to the polling stations with the press cards of freelance correspondents for “Autograph” newspaper and communal Kremenchug city television and radio company. At the same time, they called themselves being observers.