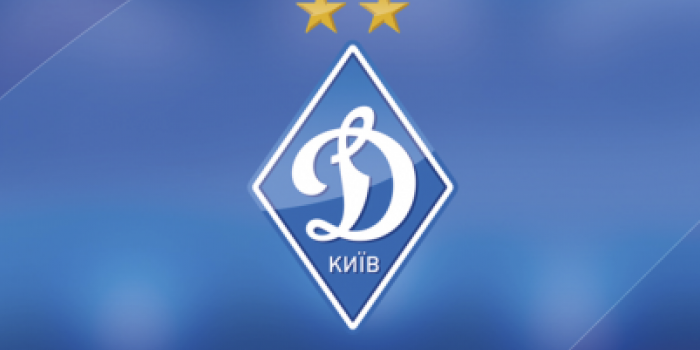 “Dynamo” Football Club accused “Economichna Pravda” online edition of manipulation and break of the law due to a story with the FC payroll made public, as Detektor Media reported, referring to Dynamo’s press service.

“Dynamo” noted that the news contained some personal information of more than 600 FC employees, including taxpayer ID numbers. Due to this, the football club demanded from "Economichna Pravda" to "refute untruthful report and to publicly apology for having disclosed personal data."

The authors of the publication Mykola Avramchuk and Oleksiy Pavlysh  said that “Dynamo” soccer players went on earning an official salary of less than $ 1,000 ”. They used some FC data for December 2019, which was found out to be at their disposal.

The editor-in-chief of “Economic Truth” Dmytro Denkov, said the journalists did asked the FC to comment on.

"As far as I know, the authors who wrote the news found that the information they had was enough to expose it in the news," he said.

This is also confirmed by the football club: “In their attempts to make a “scoop” out of nothing, the journalists of “Economichna Pravda” demonstrated an absolute incompetence as to the issue of taxation of salaries and foreign income of residents in Ukraine. This would not happen, if the journalists, in compliance with the standards of their activity, formally addressed to the “Dynamo” FC for comment, and tried to get complete information, reliable and without any personal data. But the path of banal manipulation of facts became more acceptable for some mass media outlets. ”

The FC also added that they were to decide whether they would contact the law enforcement officials for breach of personal data protection laws and to court for non-pecuniary damage.