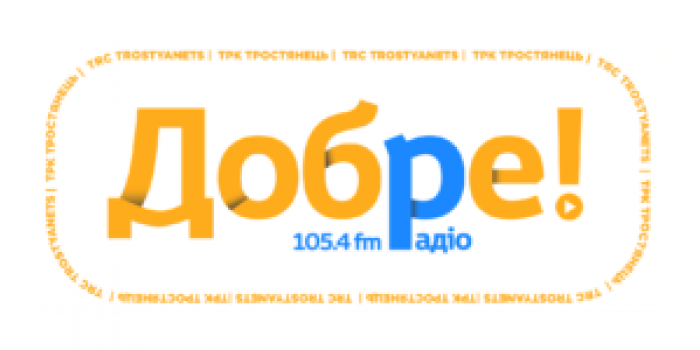 In Trostyanets town, Sumy region, the municipal radio station "Dobre Radio," which had been disabled for three months due to the antenna-feeder system being damaged by the russian shelling, resumed broadcasting on 105.4 FM.

This was announced by the National Council on Television and Radio Broadcasting with reference to the NCTRB representative in Sumy region Larysa Yakubenko.

According to Larysa Yakubenko, immediately after the city being liberated from the russian occupiers, the founder of the radio, Trostyanets City Council, together with the radio station's manager Olena Smilyanska began looking for opportunities to resume radio broadcasting.

She noted that the main problem was to find a feeder (cable), without which it was impossible to start the broadcasting. However, this cable was donated to the journalists by the charity fund of the Poltava Mining and Processing Plant. The Chief Rabbi of Ukraine Moshe Reuven Azman helped with the purchase of the antenna and other components.

Thus, "Dobre Radio" has resumed broadcasting for the Sumy region and informing the residents about the most important events in the city, the region, and the whole of Ukraine, the NCTRB said. 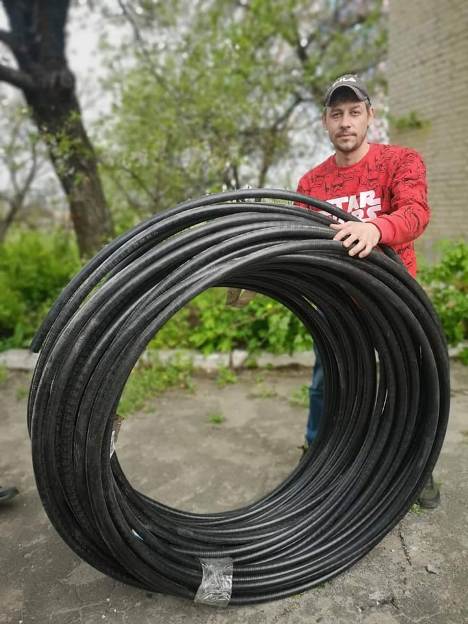