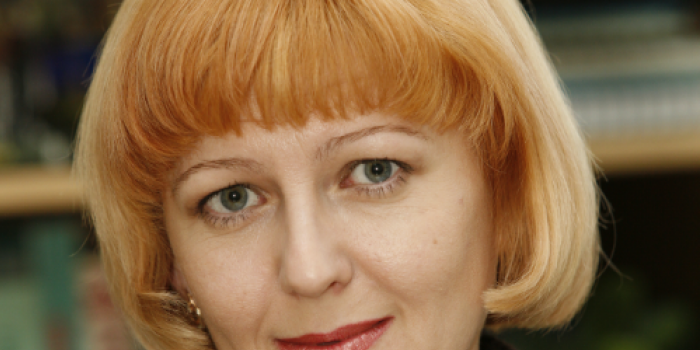 The director general of news agency "Russia Today" Dmitry Kiselyov has been asked to conduct a "substantive investigation" about Valentina Samar, journalist for “Dzerkalo Tyzhdnya” online edition and head of the news agency "Center for Journalistic Investigations". The request was made by the deputy head of the "government" of the occupied Crimea Georgy Muradov, as “Dzerkalo Tyzhdnya” (ZN) reported citing the copy of Muradov’s letter to Kyselyov they could obtain from its own sources.

In the letter, Muradov asked Kyselyov to "look closely at" and, with the help of journalists from his news agency, to hold a substantive inquiry about Valentina. Samar and the Kyiv Center for Investigative Journalism (CIJ), including funding sources that allowed Samar to buy numerous properties in Kyiv, and other aspects of her would-be "human rights" and "journalistic" activities, which clearly go beyond her profession. "

Muradov's letter, published ZN, provided interpretations of Valentina Samar's statements on various broadcasts and quotes from publications in ZN.UA in 2014-2016.

“Ukrainian news institutions have been carrying out subversive work against Russia and Crimea for more than a year, and now they have launched an aggressive information campaign to discredit foreign friends and partners of Crimea among foreign public figures (International Association of Friends of Crimea). This is causing great concern among our partners, ” the letter to Kiselyov read.

He also noted that "now Ms. Samar and her information resources have been actively involved in blackmailing and treating Crimea's foreign partners."

It will be recalled that the editorial office of the Center for Journalistic Investigations left Crimea for Kyiv in the fall of 2014.

On October 2, 2015, Roskomnadzor restricted access to the website of the Crimean news agency Center for Journalistic Investigations on the basis of a request from the Prosecutor General's Office of Russia because of the story signed by Anna Andrievskaya and published on December 11, 2014, “Volunteers of the Crimea Battalion” .

The website of the Center for Journalistic Investigations was repeatedly subjected to DDos attacks during the occupation of Crimea, and the editorial staff themselves were subpoened "for interviews" to the local branch of the FSB.